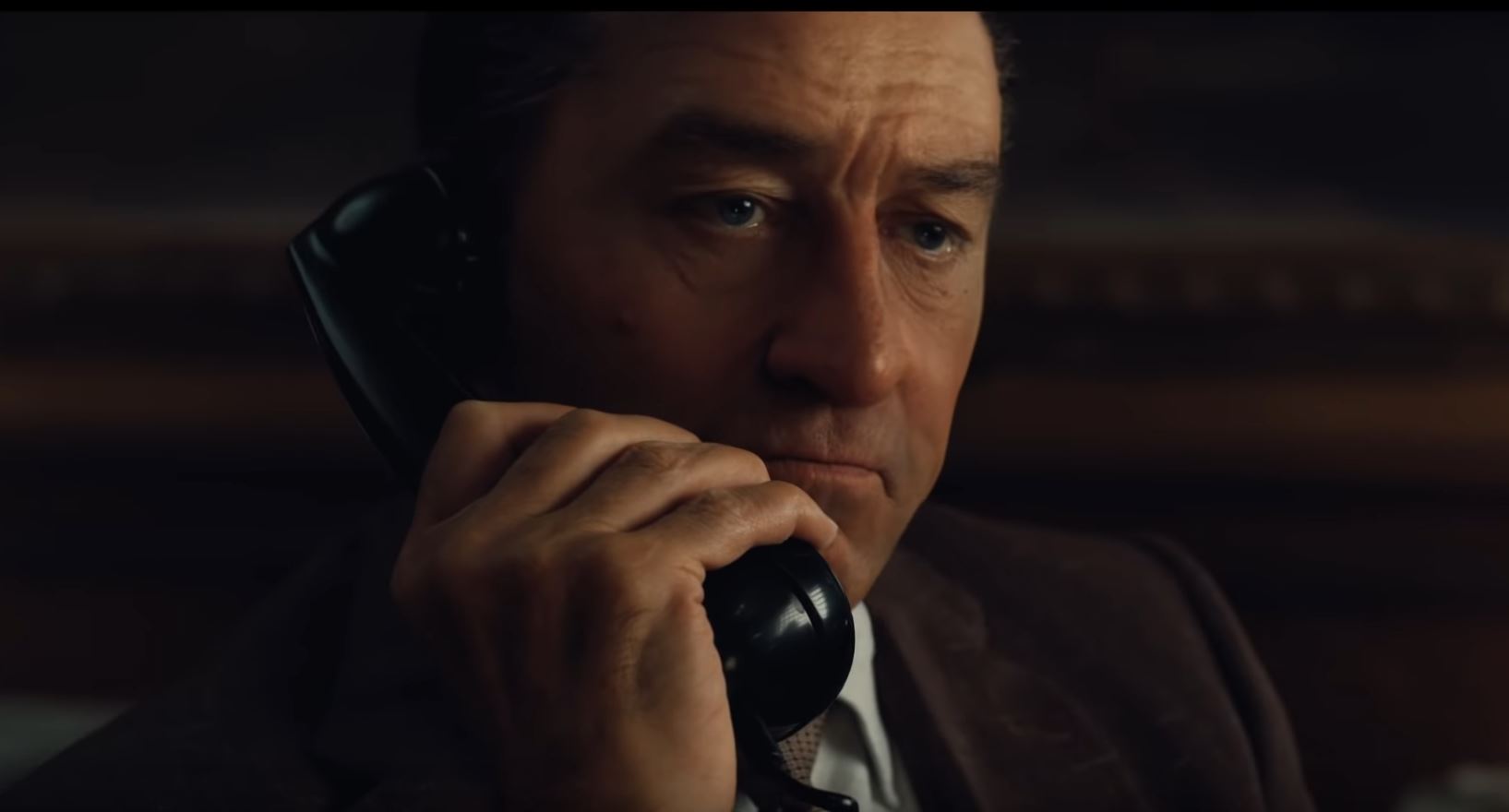 It's so close to perfect, especially given the rich, detailed, warts-and-all photography. But the funny thing about the so-called Uncanny Valley is the deeper you get, the more's left to climb.