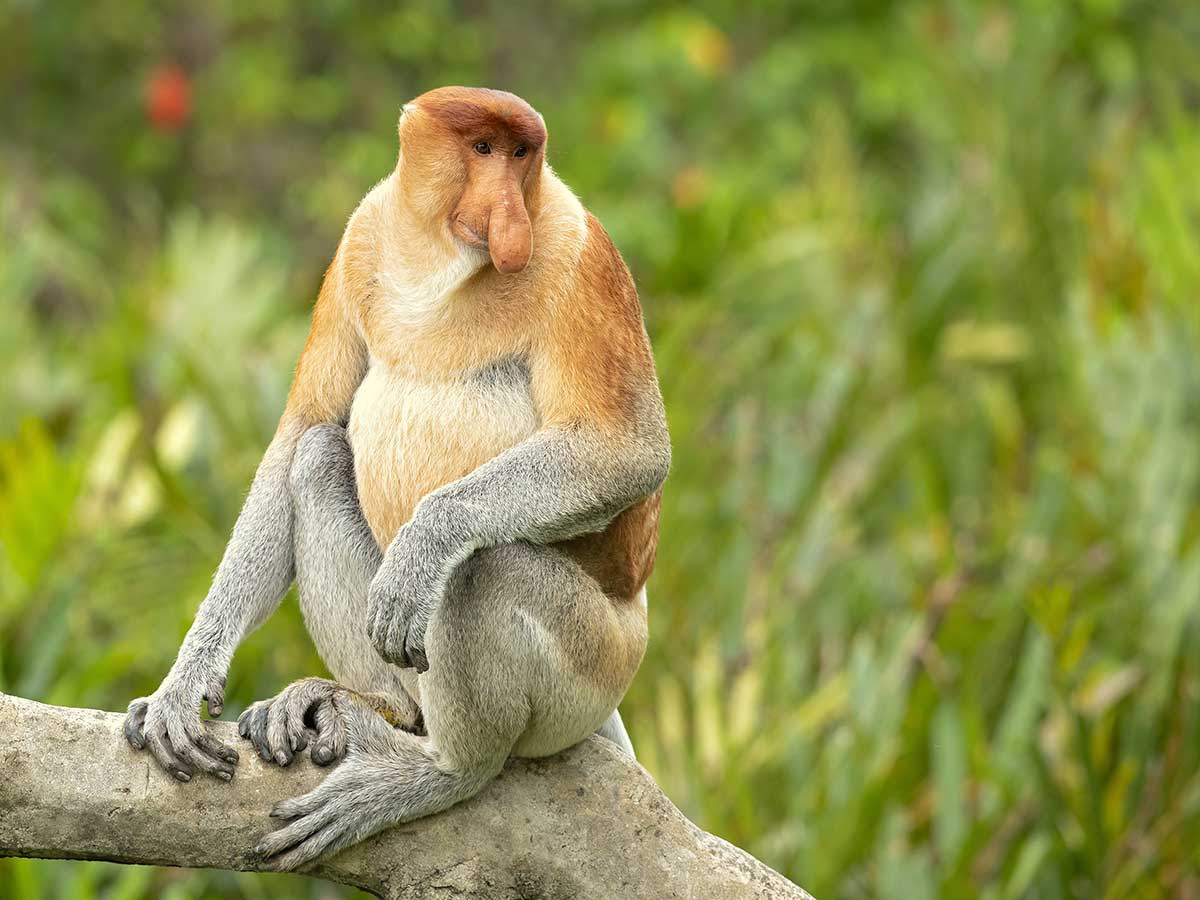 [T]he Spanish-born biologist Juan Carlos Izpisúa Belmonte, who operates a lab at the Salk Institute in California, has been working with monkey researchers in China to perform the disturbing research.

Their objective is to create “human-animal chimeras,” in this case monkey embryos to which human cells are added.

The idea behind the research is to fashion animals that possess organs, like a kidney or liver, made up entirely of human cells. Such animals could be used as sources of organs for transplantation.