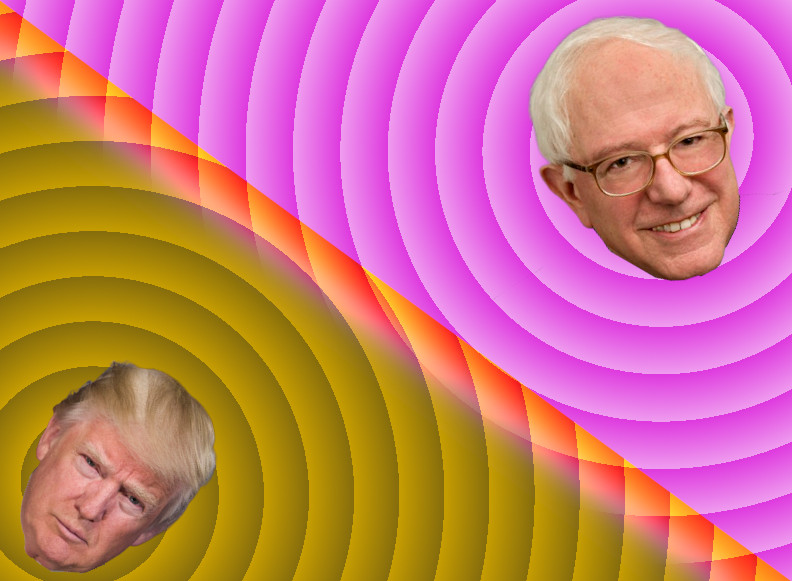 All the Democratic frontrunners outpoll Trump, but Bernie beats him 50-42 in a new Surveyusa poll; Biden has the same margin, while Warren and Harris have leads that are smaller than the margin of error. (via Naked Capitalism)