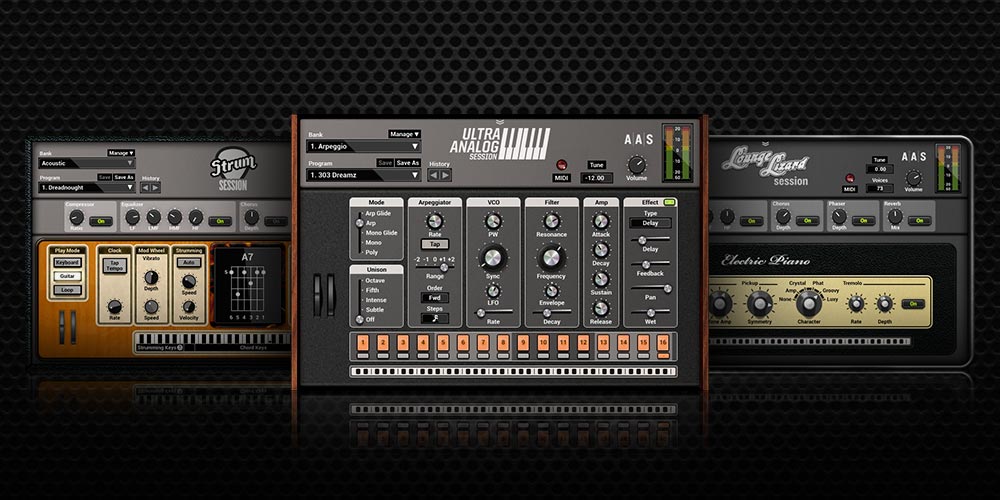 Want to make a hit? The right software is out there for anyone, but any music producer will tell you that finding the right sound can still take time and talent.

Still, the right tools are a great shortcut, which makes this Synth & Sound Pack Bundle absolutely priceless. And now that it's on sale at a special pay-what-you-want basis, it can almost literally have no price - or close to it.

Here's the gist: The full package includes sound packs and presets that run the gamut of themes, from guitar strums to sci-fi soundscapes suitable for any film soundtrack. They're all compatible with the most popular DAW's, including Logic Pro, Ableton, Pro Tools and much more. Whether you're putting together the next track on your magnum opus or need a good beat on the fly, there's enough material here to access any sound you want.

There are 14 packages in the complete set, and to access them, all you have to do is sign up and name your price. Any amount gets you four packages. Beat the average price, and you'll snag all 14. Sign up below and Pay What You Want for the Synth & Sound Pack Bundle.