Here's what happens when you touch a wild monkey 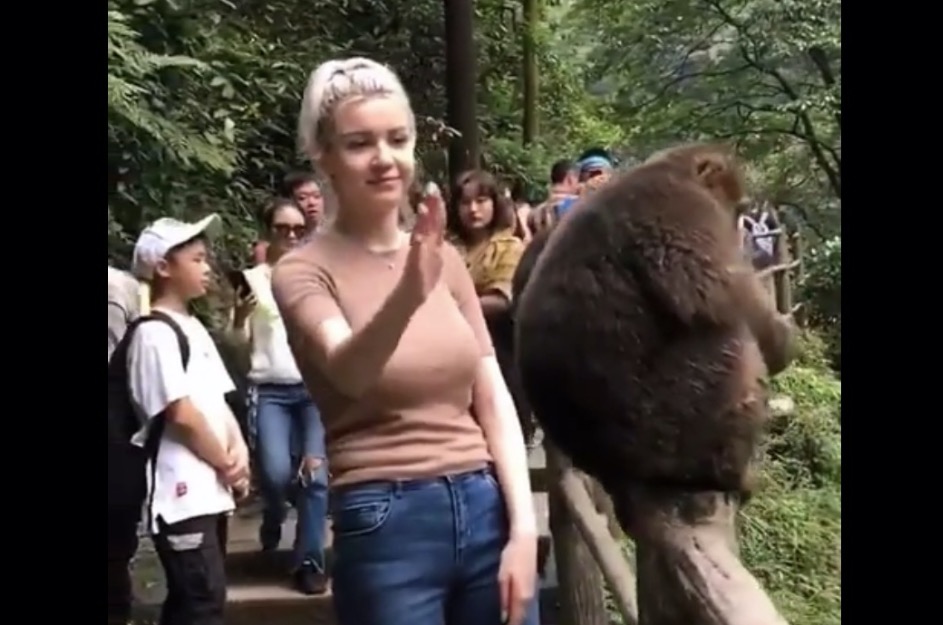 Let me just touch this monkey to see what happens