Watch this dancer show you how body language works 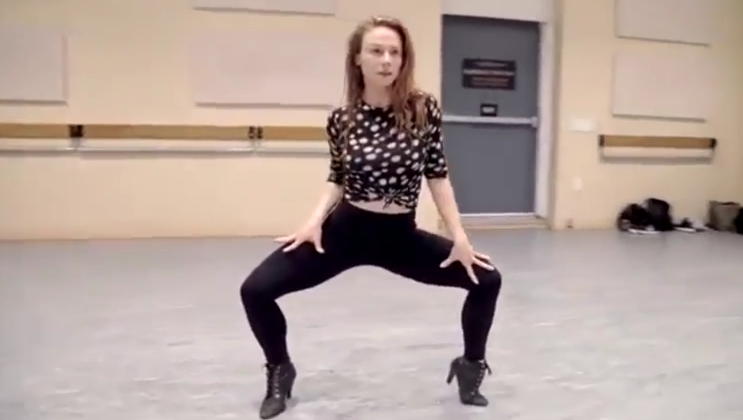 Watch it from start to finish, and unmute for the love of QUEEN.

Alexandria Ocasio-Cortez has some stiff competition when it comes to dance videos. Twitter user @katiemgould missed her flight in Atlanta and had to wait four hours for another plane. But rather than sit around in a bored stupor, she took advantage of the airport and made this MTV-worthy music video to “You Make My Dreams,” […]