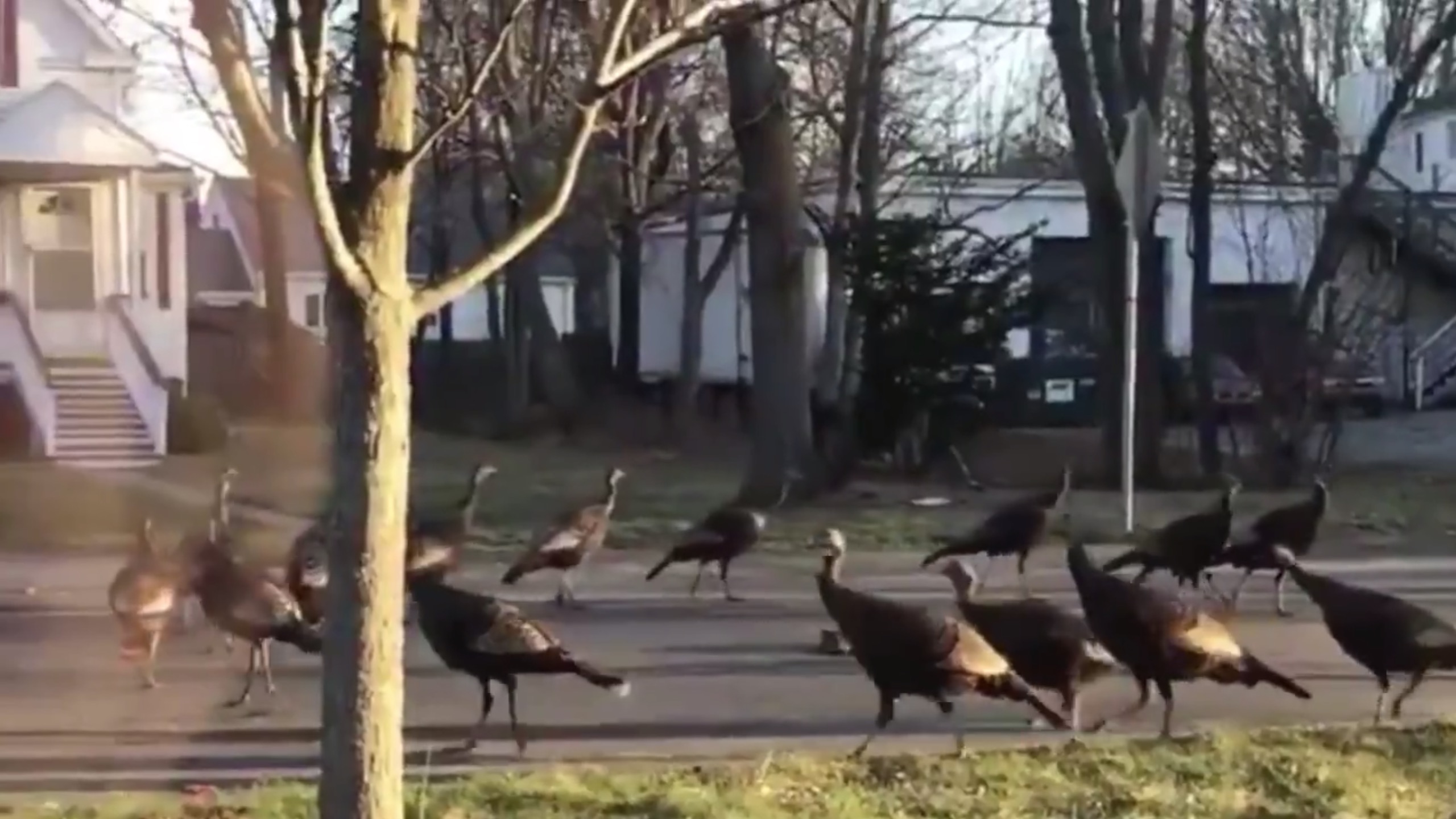 No horror film auteur could envision and produce something as creepy as a bunch of turkeys spontaneously circling and marching around a dead cat in the road.

turkeys walking in a circle around a dead cat in the middle of the road pic.twitter.com/o2ZqtJuNV4

In the 1960s in a small Southern town, high school student Clay Jennings Desmond and his friend were “out frogging at the sandpits” when Clay decided to scare his pal. The Creature from the Sandpits was born, its reputation spread across the land. Sixty years later, the monster still lives in the heart, minds, and […]