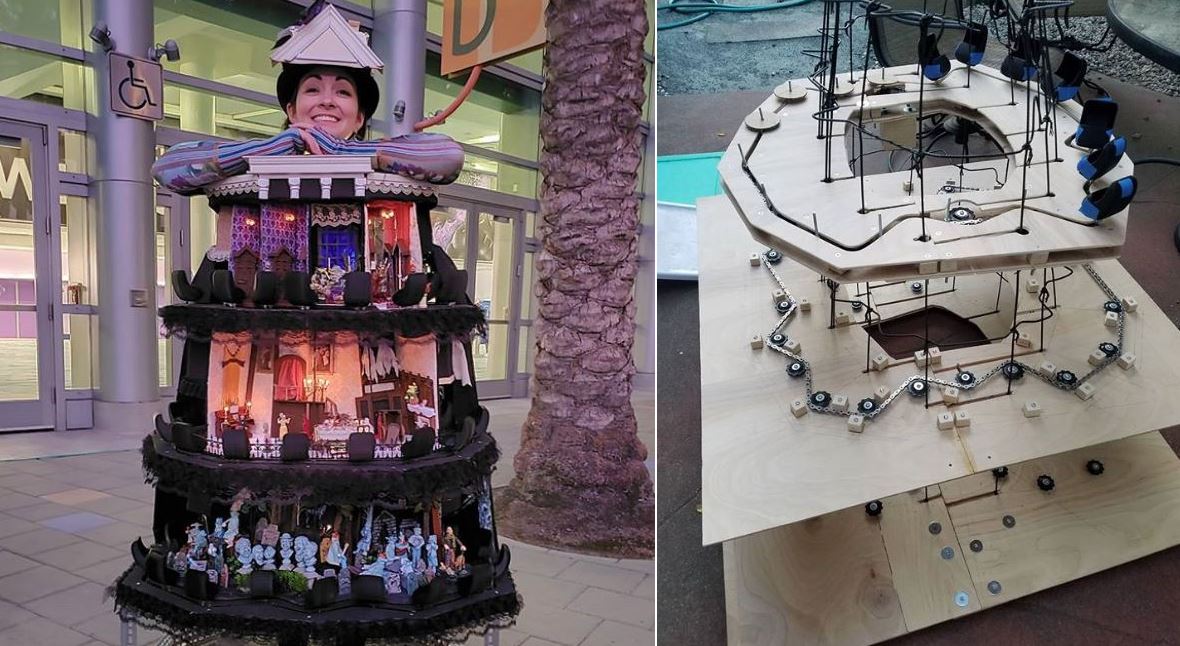 You can see the other prize winners here, including this homage to Disneyland's Indiana Jones Adventure by Emily and Nathan Mebust:

(Via Cosplay in America.)