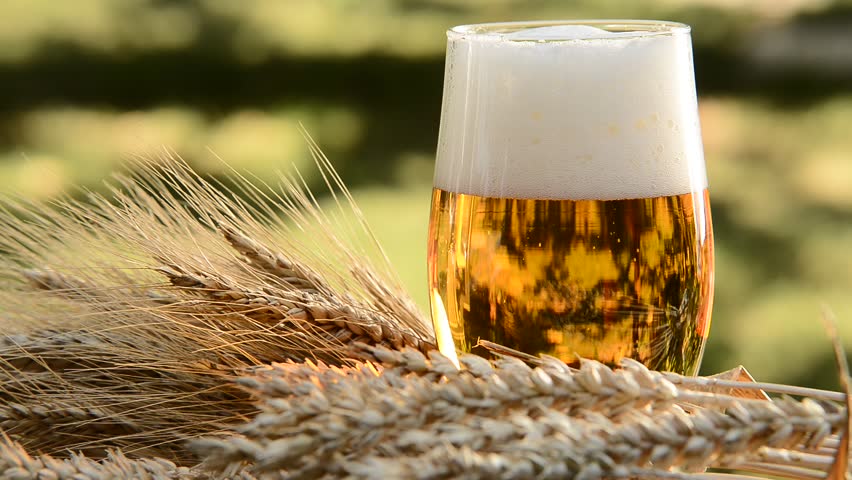 In Germany, a man who was driving his car when his car caught fire is now being lauded for his quick thinking and resourcefulness.

Police told DPA news agency on Wednesday that one day prior, this German gentleman was driving on the Autobahn highway near the Bavarian town of Hoesbach, when he smelled something weird.

Pulling over, the man spotted flames under the hood of his car. He quickly grabbed bottles of beer from a case in his car and quenched the fire.

Authorities say the fire department responded but there was nothing left for them to do.