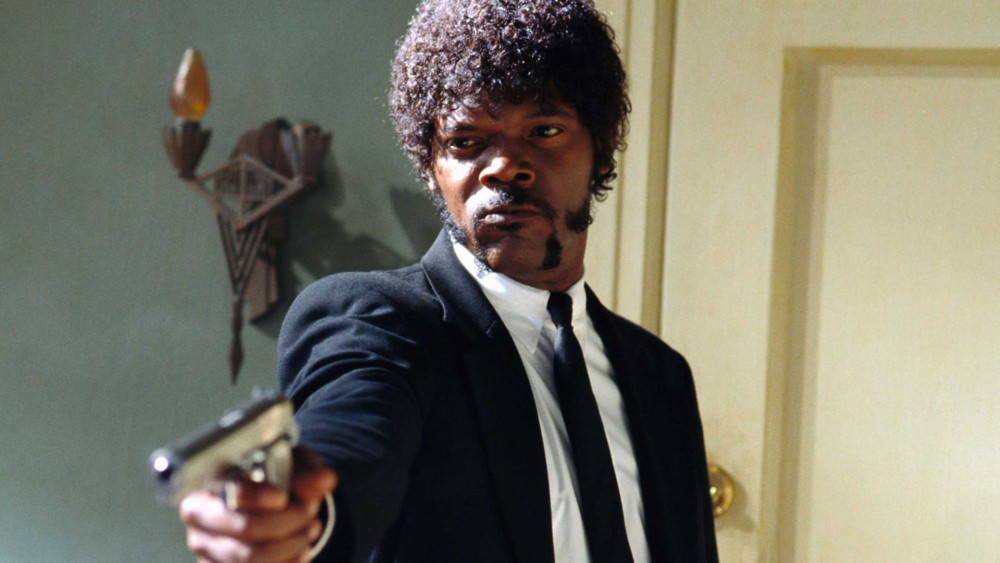 "And I will strike down upon thee with great vengeance and furious anger those who attempt to poison and destroy my brothers. And you will know my name is the Lord when I lay my vengeance upon thee."

Samuel L. Jackson and other celebrities will lend their voices to Amazon’s Alexa devices in a new feature that will be available as a 99-cent upgrade, the tech giant announced at a major product reveal in Seattle...

Jackson “can tell you jokes, let you know if it’s raining, set timers and alarms, play music and more – all with a bit of his own personality,” according to the company’s official blog post. The company plans two versions of his voice — “explicit and non-explicit.”