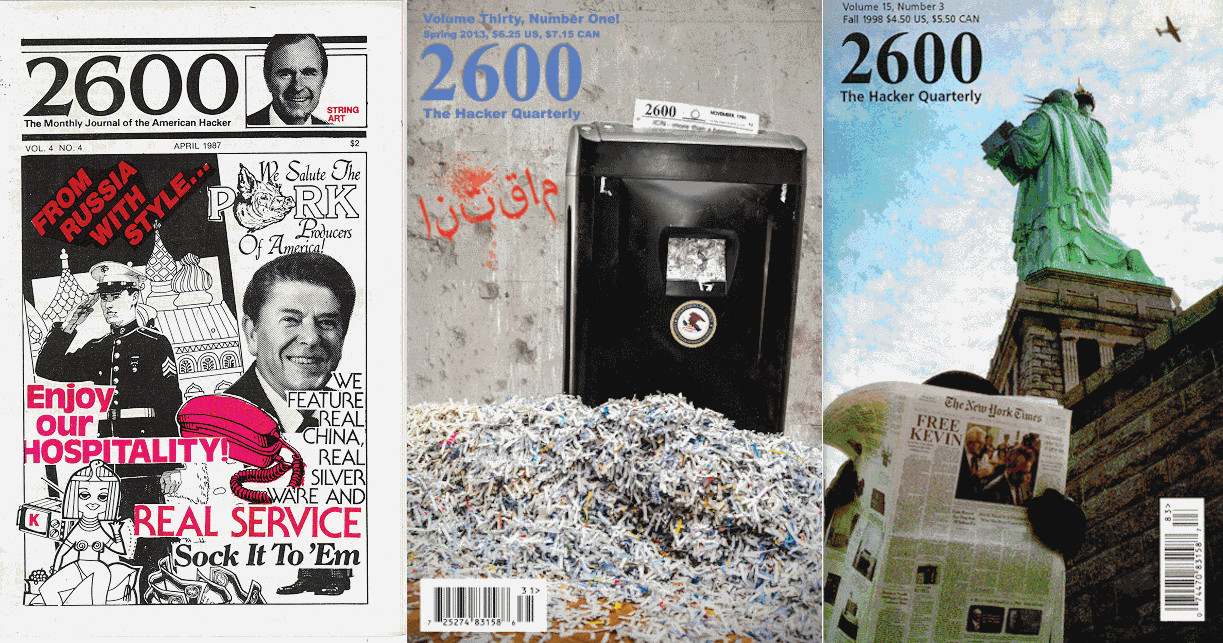 Aestetix writes, "On Tuesday, October 8th, for the very first time ever, the new issue of 2600 will be released digitally in non-DRM PDF format. We know there are many of you who have been unable to secure copies of 2600 in recent years. With high distribution costs and a declining bookstore landscape, it's become much harder to publish a paper magazine and get it to all the places our readers are. This digital version can help solve that problem once and for all - and help restore the funding we need to survive."