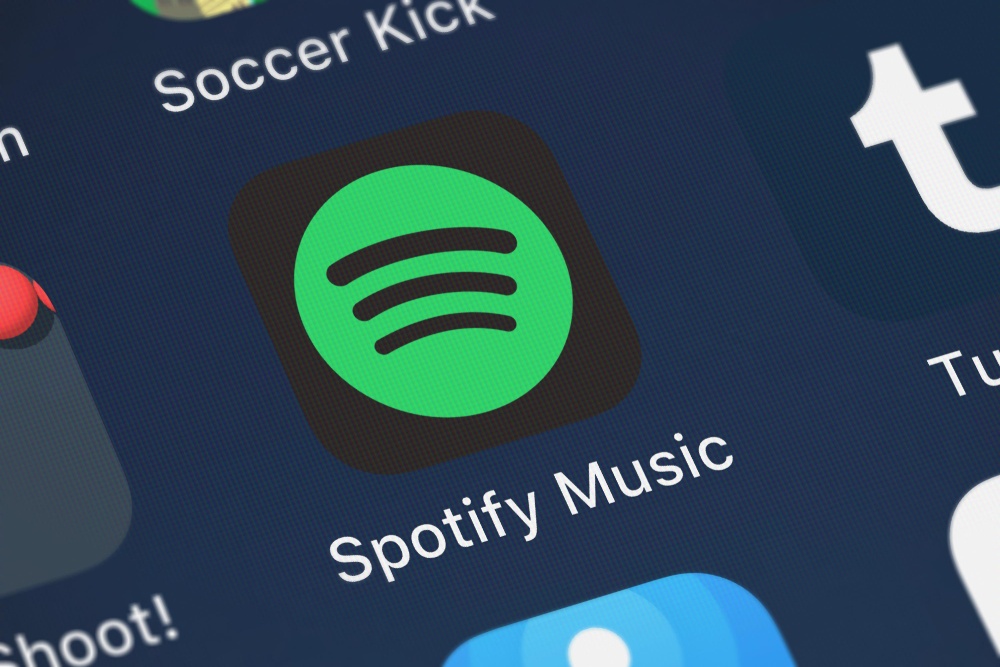 The investigation seeks to determine if Apple engages in anti-competitive behavior to give its own Apple apps an unfair advantage in the Apple Store marketplace.

Spotify has been gunning for a federal antitrust probe into Apple for several years now.

The U.S. House of Representatives Judiciary Committee reached out to the music streaming service with broad requests for information, according to one source, who added the request to the company was narrowed in follow up telephone calls.

Spotify Technology SA filed an antitrust complaint against Apple in the European Union in March, but the contact with the committee marks its first known participation in congressional inquiries into the iPhone maker, whose Apple Music streaming service is Spotify’s biggest rival.

Spotify and other developers have alleged that Apple engages in anticompetitive behavior by imposing rules that hamper distribution via its App Store, the only way for third-party developers to reach more than 900 million iPhone users.

At the same time, Apple sometimes copies the features of their apps for its own offerings, developers have said. Multiple apps in the App Store offered female cycle tracking before Apple added the same feature to its own health tracking app this fall, for example.