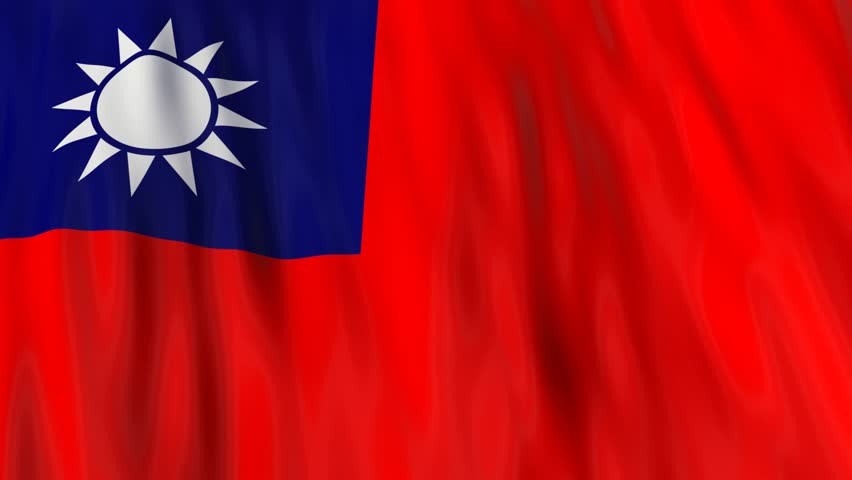 Why is Apple hiding the Taiwan flag for iOS 13.1.12 users in Hong Kong?

The politically-charged emoji update was first spotted by iOS dev Hiraku Wang. Any user with an iOS device region set to 'Hong Kong' will find that one flag is missing on their emoji keyboard. Users whose devices and communications are localized to mainland China are missing the same flag, and others.

Above: Taiwan's flag has been removed from the iOS emoji keyboard in Hong Kong. GIF: Emojipedia.

“Previously restricted on Chinese iOS devices, all other regions of the world have continued to enjoy access to all flags in the iOS emoji font, until now,” reports Emojipedia:

Apple's Hong Kong approach differs from the complete ban on the emoji in China.

Any iPhone purchased in China, or purchased elsewhere with the region set to China mainland, replaces the flag of Taiwan with a missing character tofu (☒) so it cannot be used or displayed in any app, even via copy and paste.

In Hong Kong, this emoji still appears when present in a document or message, and can be inserted via copy and paste with no change to the display. It also remains an auto-suggest option when typing the phrase Taiwan.

As for the most obvious place to find it - the emoji keyboard - that's where this emoji has gone missing.

This new restriction applies to all iPhones purchased in Hong Kong, as well as international iPhones where the region is set to Hong Kong.