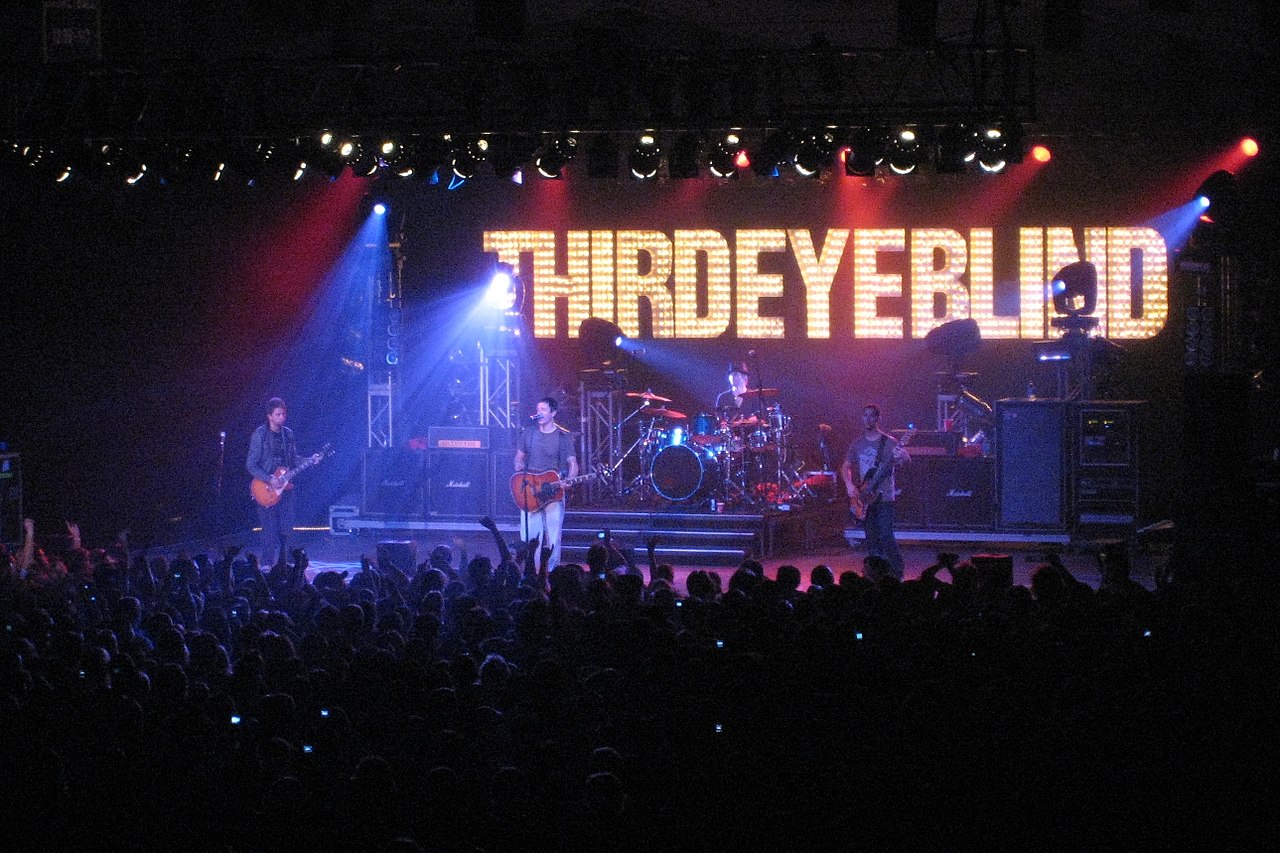 The Internet is always finding arbitrary new ways to compile ranked lists of musicians and their songs. Sure, the content mill demands it, as seen on Pitchfork, AV Club, Ranker, and so many other sites that have built their reputations on such systems. But it's our fault, too— we, the music-loving audience that we are, so eager to compare our preferences to others. No list is ever quite right; even our own personal Definitive Musical Rankings may change over time. Perhaps that's why we consuming new music lists every year, in hopes of finding that one true objective arbiter of our sonic truth.

That search ends today. Because David Steffen has finally found the answer, in his delightful new piece of epistemological fiction about the Horowitz Method, a metrics-based approach to ranking musical groups:

But what mathematical measure? If we were talking about comparing one song with another, it might be easier, for the music itself is inherently mathematical–meter, tempo, time, number of notes, pitches. But a single musical group could have any number of songs, and the number could grow every day—what particular songs would one use to judge a group? Their newest? The whole body of their work? And some bands release songs so regularly that any conclusion drawn would have to be re-examined very frequently. And that’s not even to speak about what particular measure to use which, we know from personal experience, becomes a dispute of its own.

No, if we are going to compare musical groups and expect a somewhat stable outcome, we must not compare their songs, we must compare traits of the group themselves. The genre? The style? Again, too subjective, one could argue that a group is one or another or maybe both or something entirely new. We need to focus in on something entirely indisputable.

Of course, not every musical group or artist has a number in their name, and that's where things start to get tricky. If only the fictional scientist behind the Horowitz Method had assistance from his dear beloved Angela, then perhaps he could have found a way to quantify all those non-numeric band names, too. But alas.

Even then, Third Eye Blind would still be objectively better than One Direction.