Police databases contain the faces of nearly half of Americans 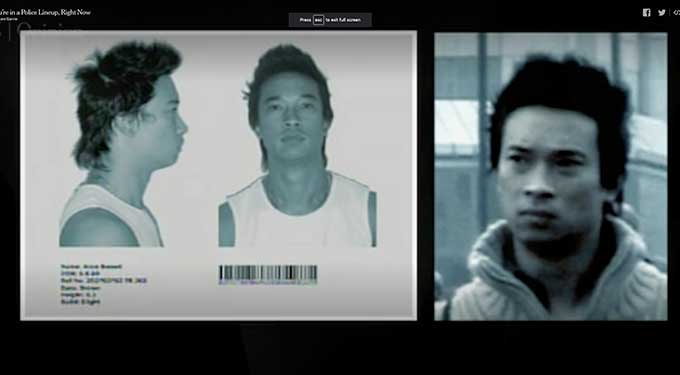 "Right now, most Americans are in a perpetual police lineup because they got a driver's license," says Clare Garvie, a Washington DC privacy expert. In this New York Times video, Garvie says that driver license photos are scanned and translated into a "face print" that face recognition software can use to compare photos and find matches. "Now any police officer can run searches against your face for any reason."