School security guard asked student to stop calling him the n-word. So the school fired him. 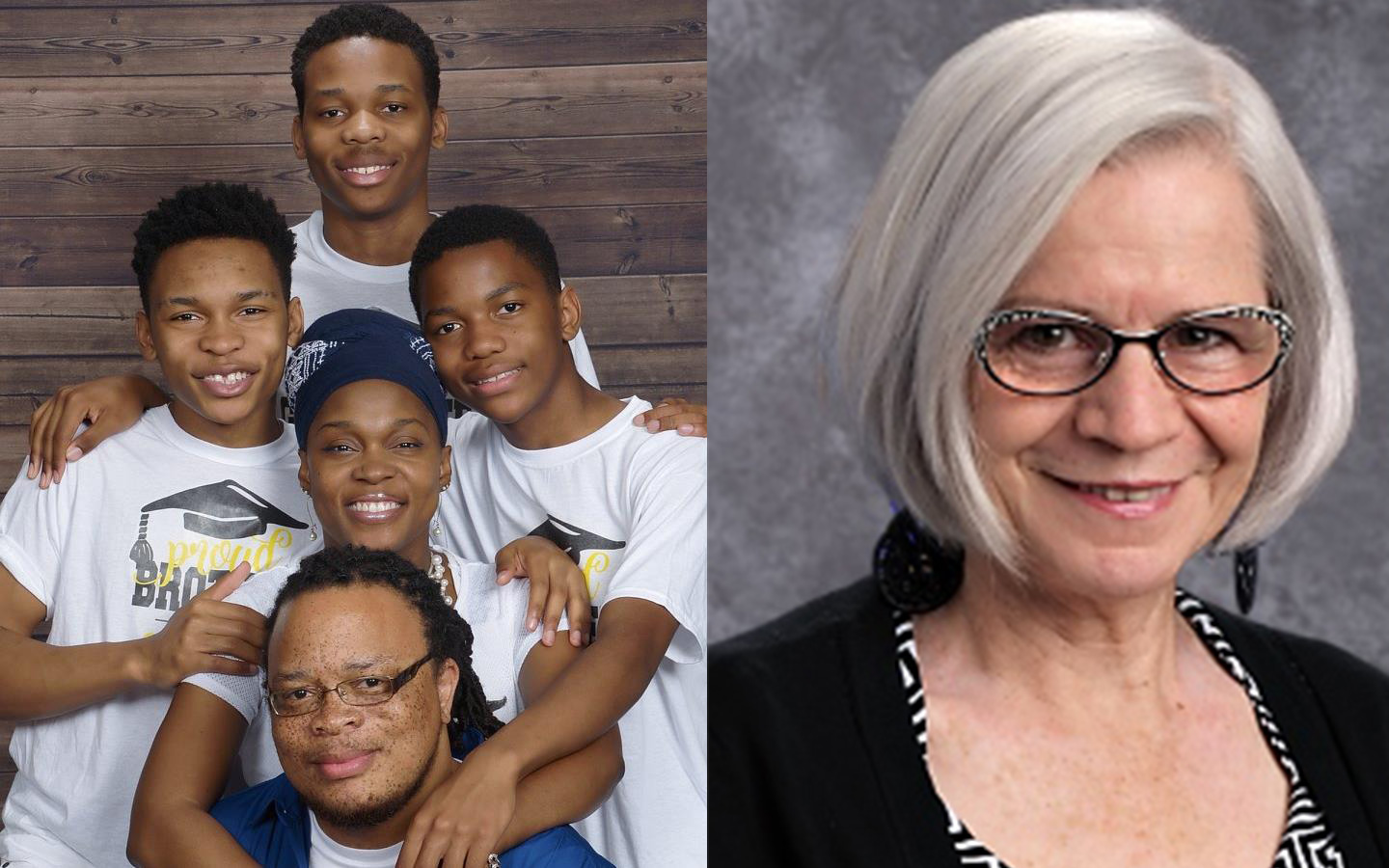 Marlon Anderson's Facebook post in which he describes his termination from the Madison School District after working there for 11 years generated hundreds of comments supporting the former school worker. Many derided the district's zero-tolerance policy toward use of the slur by staff in any context. ...

"Regardless of context or circumstance, racial slurs are not acceptable in our schools," West High School Principal Karen Boran said in an email to families Wednesday.

In a statement, Madison School Board President Gloria Reyes said the district has "taken a tough stance on racial slurs" in an attempt to improve the school climate for students and staff.