Save over 20% on the world's longest-lasting translator device 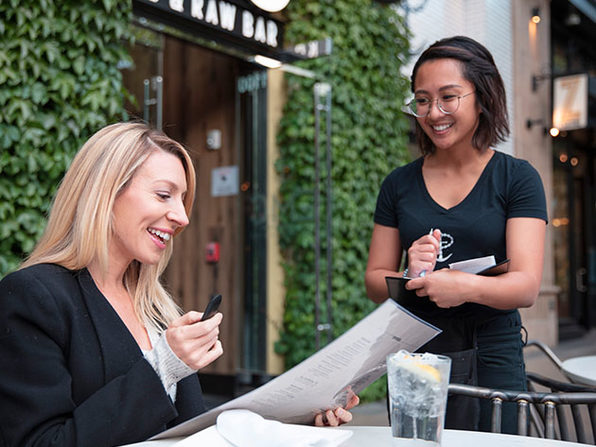 In recent years, natural language processing technology and language translation technology have advanced greatly. The trouble is, language translation software typically comes in the form of apps. And while your mileage may vary on their usefulness, they share one thing in common: a serious drain on the battery for your smartphone, the very thing you'll be using to get around in unfamiliar towns.

The CM Translator is the first great alternative to the clumsy crutch of translation apps. It's a standalone device that works with a single click. Just say whatever you want to be translated and it'll repeat the phrase back in one of many different languages. You can hold the device up to a person who speaks a different language than you do, and it will be translated into your language.

Powered by Microsoft and Orion voice recognition, that functionality puts us firmly in "Star Trek" translator territory. Better still, its workhorse battery is capable of up to 24 hours of continuous use, freeing up your cell phone for other things. On standby, that operation time can stretch to 180 days.

The CM Translator works in English, Spanish, Chinese, Japanese, Korean, Thai, and a myriad of other languages. You can use your smartphone to toggle between active languages, then let the translator do its thing. At less than 6" long, it's portable enough to take anywhere.

Pick up the CM Translator now for 23% off the retail price.