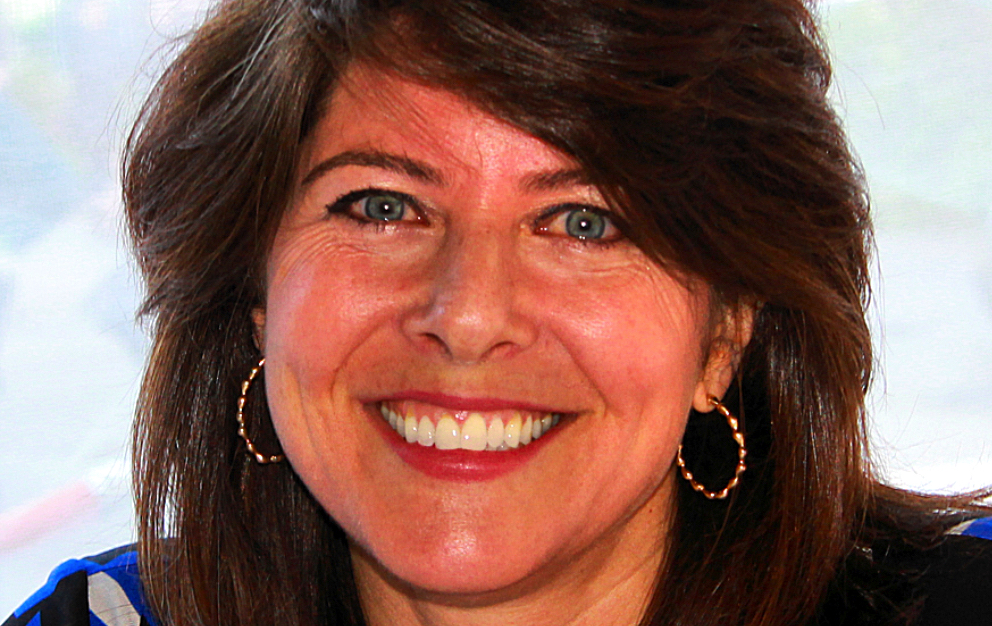 This suggests the book can't be rescued as credible nonfiction, a common outcome for attempts to contemporize historical interactions between sexuality and society. But Wolf's been on thin ice a long time and has few defenders.