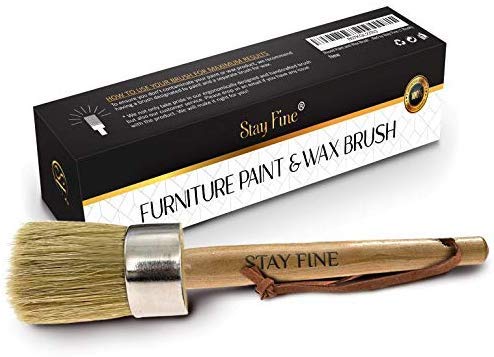 Bottled water is bullshit. Its production and transport to market are sucking the marrow out of our planet and the majority of the disposable bottles that it comes in wind up in landfills instead of recycling centers.