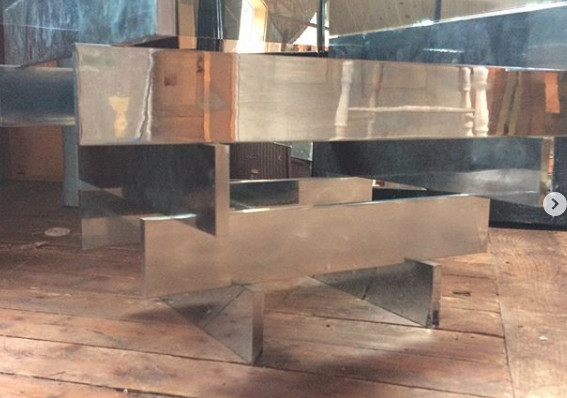 Mark Taaffe is a Toronto institution, whose Fort York Auctions were the best junk auctions I've ever seen (they inspired my short story Craphound, which was the first story I ever sold to a professional market); Mark has moved online and is now selling his finds through a social media account. Though these listings lack his charming patter and colourful auctioneering, his eye is as good as ever and his prices are still amazeballs. (Thanks, Paul Mercer!)