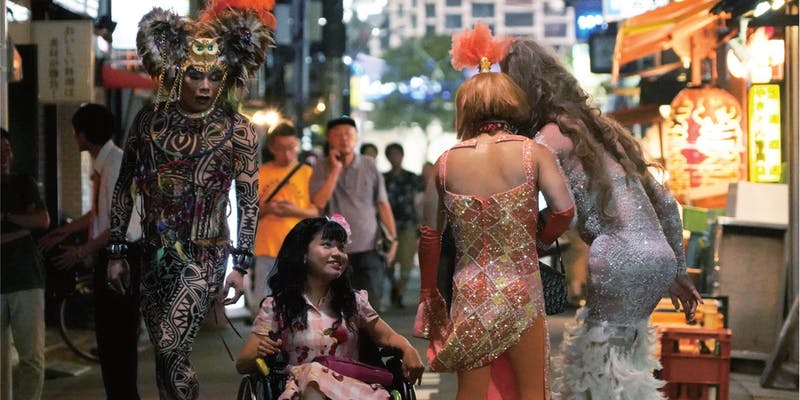 The Japan Cuts Hollywood film festival takes places this weekend at the Chinese Theatres in Hollywood. Carla and I will be there. Japan House Los Angeles is curating three movies on Saturday:

37 SECONDS | Director HIKARI is an award-winning writer, producer and director.

TEN YEARS JAPAN | The executive producer is Hirokazu Kore-eda. The screening will be followed by a Q&A with three female Japanese directors.

NO LONGER HUMAN | The US Premiere of director Mika Ninagawa.