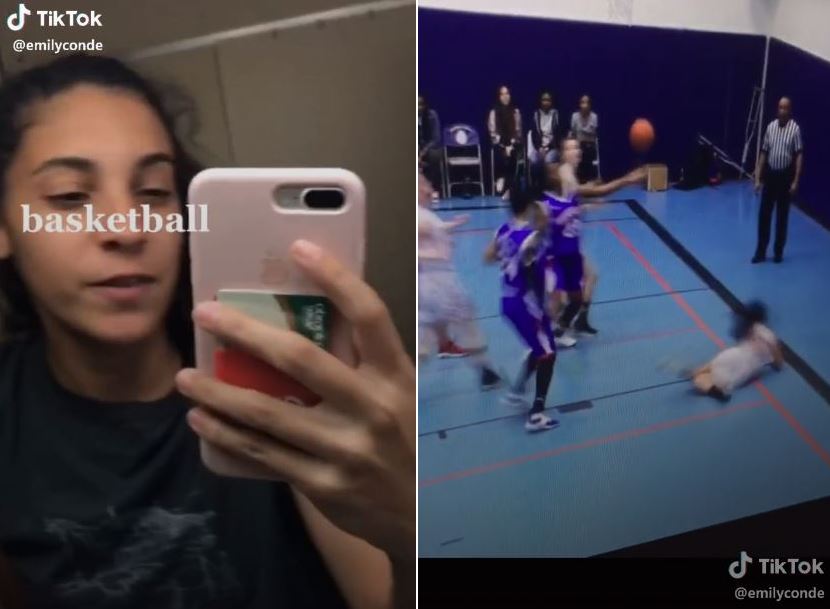 I imagine that many of these videos were originally filmed by parents disappointed in the outcome, only to be rescued by teens who realized their failures could be spun into gold:

Peter Sissons, who died today at 77, is well known to British news junkies for his decades anchoring daily bulletins on ITV and the BBC. Though not well-known abroad, he just happens to be the man responsible for one of the BBC’s most outrageous NSFW bloopers: a contemptuous hot-mic outburst about a fellow presenter’s breasts.