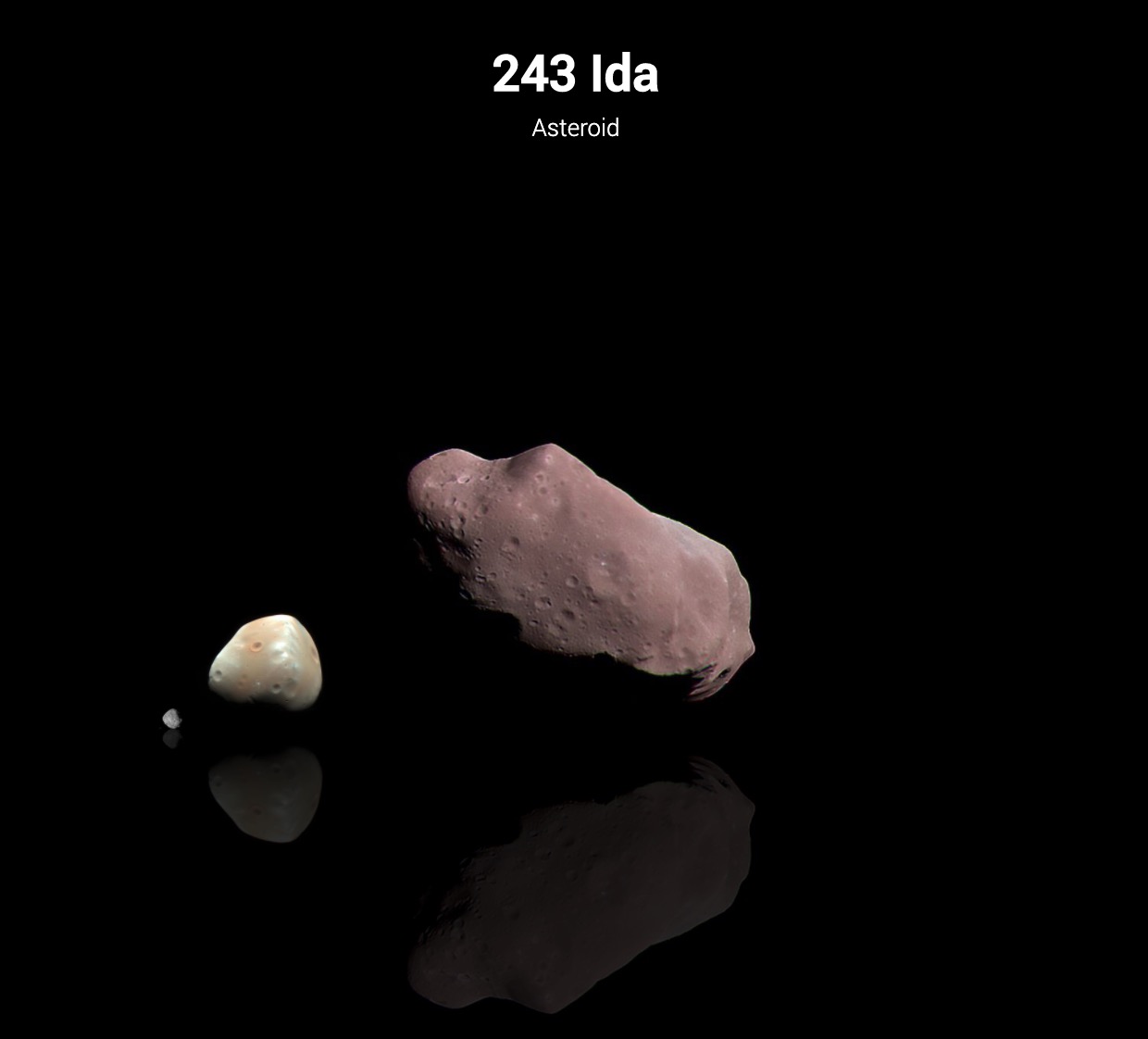 Neal Agarwal made this website about the size of space. You click through it one page at a time, starting with a single astronaut and ending with the observable universe.