Kevin Kelly went to Myanmar and took these incredible photos 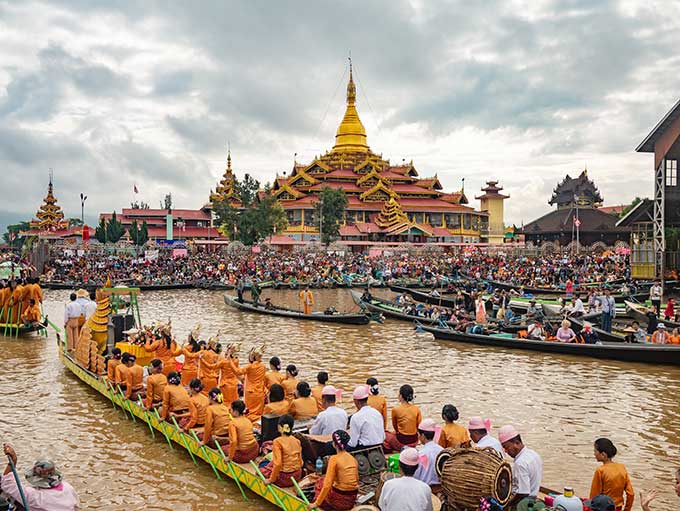 When my friend and Cool Tools partner Kevin Kelly showed me these photos he recently took in Myanmar, I told him that it seems like he has a time machine. And he said, " I do call it a time machine."