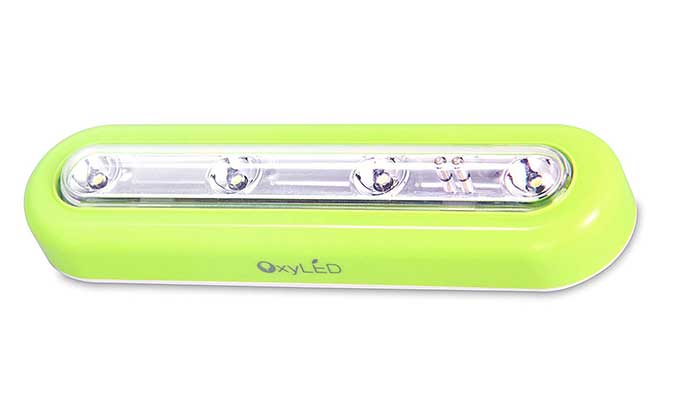 I bought a few of these touch sensor lights years ago to put in closets without lights, and we use them all the time. To turn the light off, you just touch the contacts on the light. They are battery-powered and have an adhesive backing to stick them to walls and under shelves. They cost [amazon_link asins='B071YGVDD4' template='PriceLink' store='boingboing' marketplace='US' link_id='3feeccda-78ca-47b0-8f16-2aea6cf4e4d1'] on Amazon.