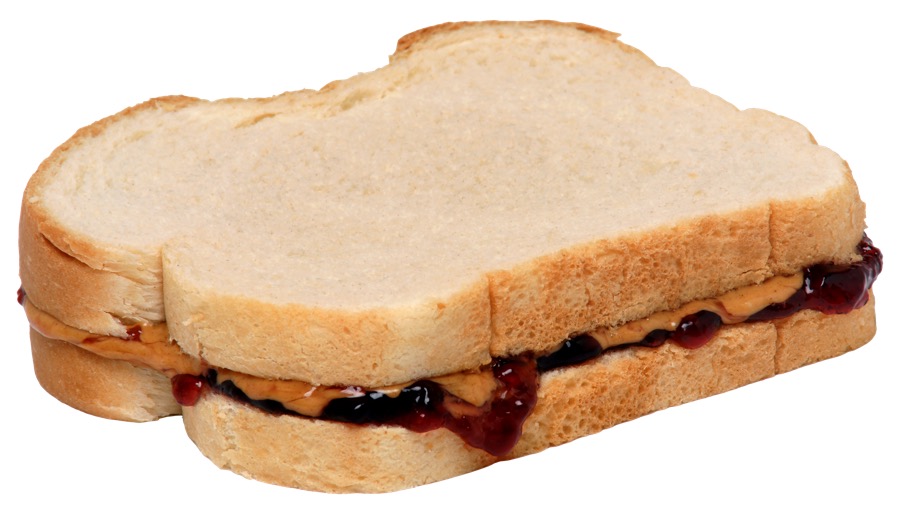 If you have any unpaid parking fines at the University of Alaska Anchorage campus, and you have a loaf of bread and some peanut butter and jelly, you can now reduce or cover the cost of your tickets by making a PB&J sandwich.

The food goes to the university's emergency food cache, which provides food to students who face hunger on a regular basis. The drive typically runs for two weeks. This year, through a partnership with the on-campus dining facilities, week two will focus on collecting canned soup for the emergency cache program.

Parking fees can be offset by different amounts depending on the size of any donation, but there is a limit to how far you can spread that peanut butter. Parking services capped the number of PB&J payments at two citations per individual. Two 16 oz. jars will be good for a $10 credit, three jars will cover a $35 citation, and five jars will cover a $60 ticket. Tickets must have been issued within the past 45 days, or be within the 60-day "late status" window.

According to the UAA Parking Service's webpage: "Any nut butter-almond, cashew, peanut butter- or any flavor jam, jelly, marmalade, preserves, etc. will be accepted. All donations must be commercially produced (no home canning), unopened and not expired."

This week only: UAA Parking Services will take PB&J as payment for citations [ktuu.com]