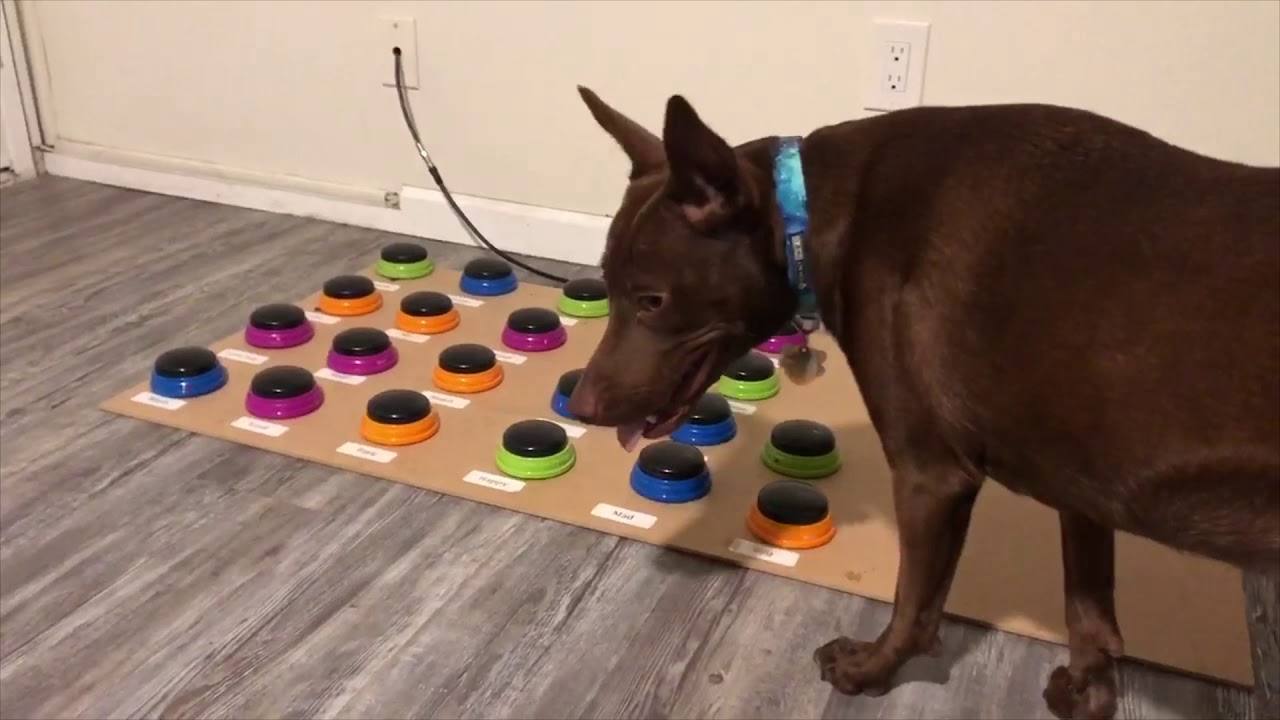 Hello there everyone!! 🤗 Welcome to the Hunger for Words community! I’m THRILLED you’re here! I feel completely honored by this outpouring of enthusiasm and inspiration ✨✨ Here is a fun Stella series to kick off this new chapter! • Jake and I were discussing taking Stella to Petco. She was certainly listening...! • Video 1: Stella said “Goodbye outside.” This is the third time in the past few weeks that Stella has combined “good” and “bye” to say “Goodbye” instead of just “bye”! • Video 2: Jake said he wanted to hang our spice racks first, started the project, and Stella told him, “Later Jake” 😂😂 (Translation: Do that later, I want to go!) • Video 3: Stella came full circle with her message and told us she was REALLY ready to leave by saying, “Bye bye bye good bye!” (Looks like we have ourselves a little @nsync fan 😜) • I hope you all have a great day!

How fantastic is that?!

If you want to follow Stella on Instagram (and I think you do!), head to Hunger for Words. Also, check out the Hunger for Words website. There's a "day in the life" post that is worth a look.