Go from installation to system admin with this Linux training bundle 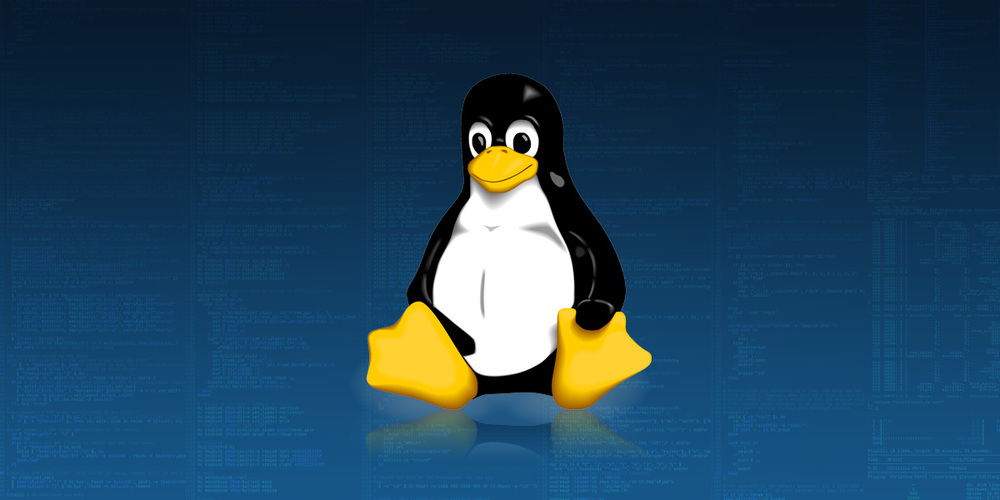 Just about everybody from small-time app developers to big database administrators loves Linux. But just because it's open-source doesn't mean its secrets are open to everybody.

For that, you need a comprehensive training program like the Complete Linux System Administrator Bundle.

If you're chasing any kind of career in coding, this is the online regimen that will put you on the quickest path to system admin.

The seven-course bundle includes a broad overview of Unix and Linux that will give beginners a firm foundation and can even teach experienced coders a few new shortcuts. You'll also get a variety of specialized classes, including a comprehensive look at the versatile and widely used Red Hat Linux platform and tutorials on bash scripting and app development.

Before long, you'll move on to top-level courses on the admin side of Linux. Classes on Python and OpenSUSE will enable you to maintain and protect even the largest networks.

All in all, it's nearly 120 hours of training that will serve you well on any IT resume. The entire package is now on sale for more than 95% off the list price.