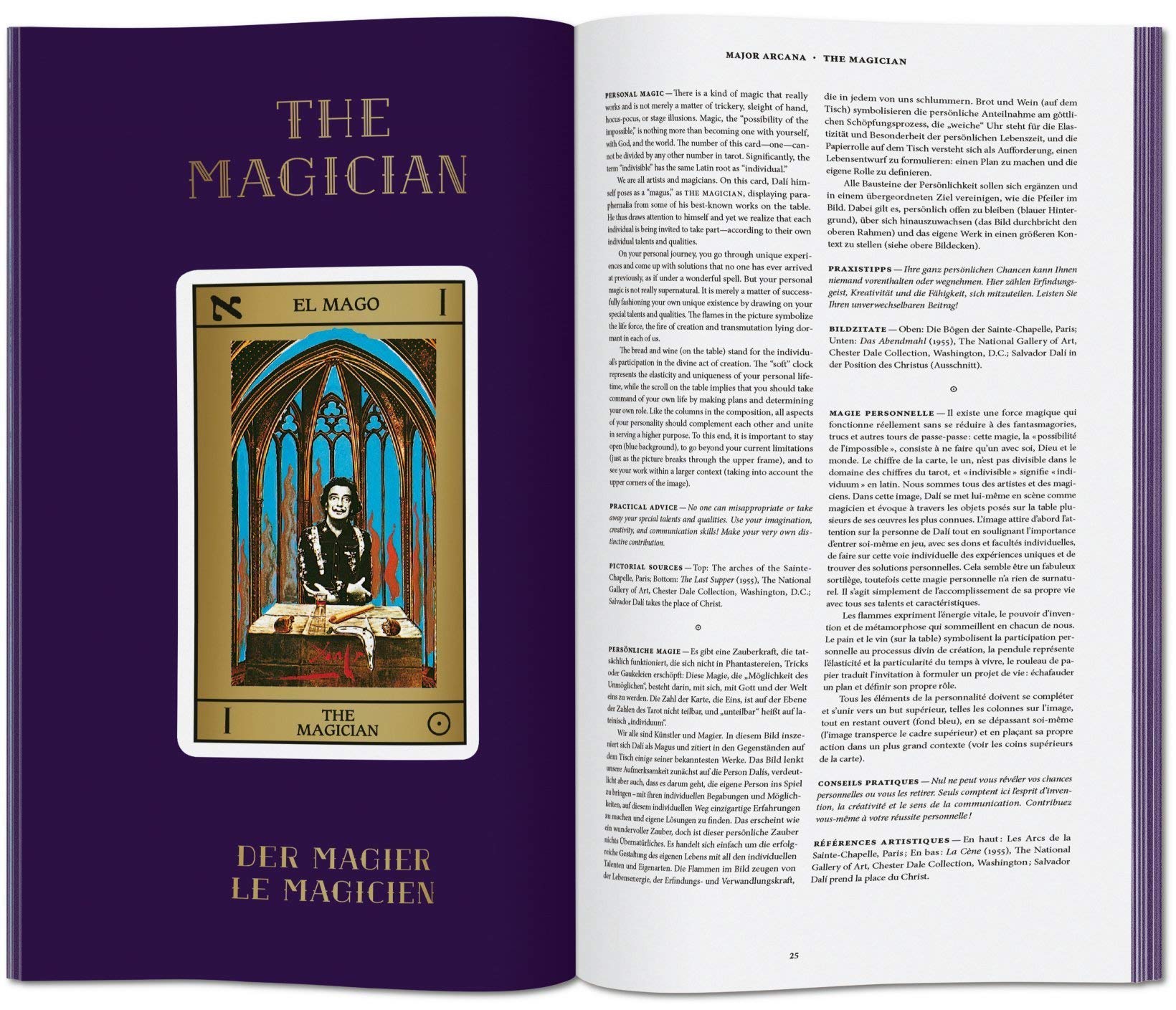 Spanish surrealist Salvador Dalí was no stranger to pop culture, even appearing on a TV game show. So, it's not a complete surprise to find out he created an entire 78-card tarot deck. Originally conceived as a prop for the for the 1973 James Bond film, Live and Let Die, his tarot cards didn't end up in the movie but were issued later as a set.

Albert R. Broccoli, a producer for the 18th James Bond spy thriller, approached Dalí with an offer to create the tarot deck for a scene in the film. The cards were needed as props for the character of Solitaire, played by Seymour, a psychic who works for a menacing drug lord. As Bond films typically go, the psychic changes sides to become the spy’s collaborator and love interest.

Dalí accepted the offer and started working on the cards, possibly encouraged by his mystically inclined wife Gala, but it was rumored that the contract fell through when the artist demanded an astronomical fee that was too high even for the film’s $7 million budget.

But, even though the deal fell through, Dalí did complete the deck. He worked on its art for 10 years before it was issued to the public in 1984. Now, for the first time since then, Taschen is making the deck, and its instructional booklet, available.

Dalí. Tarot has a a release date of November 15 but is now available for pre-order ($54).