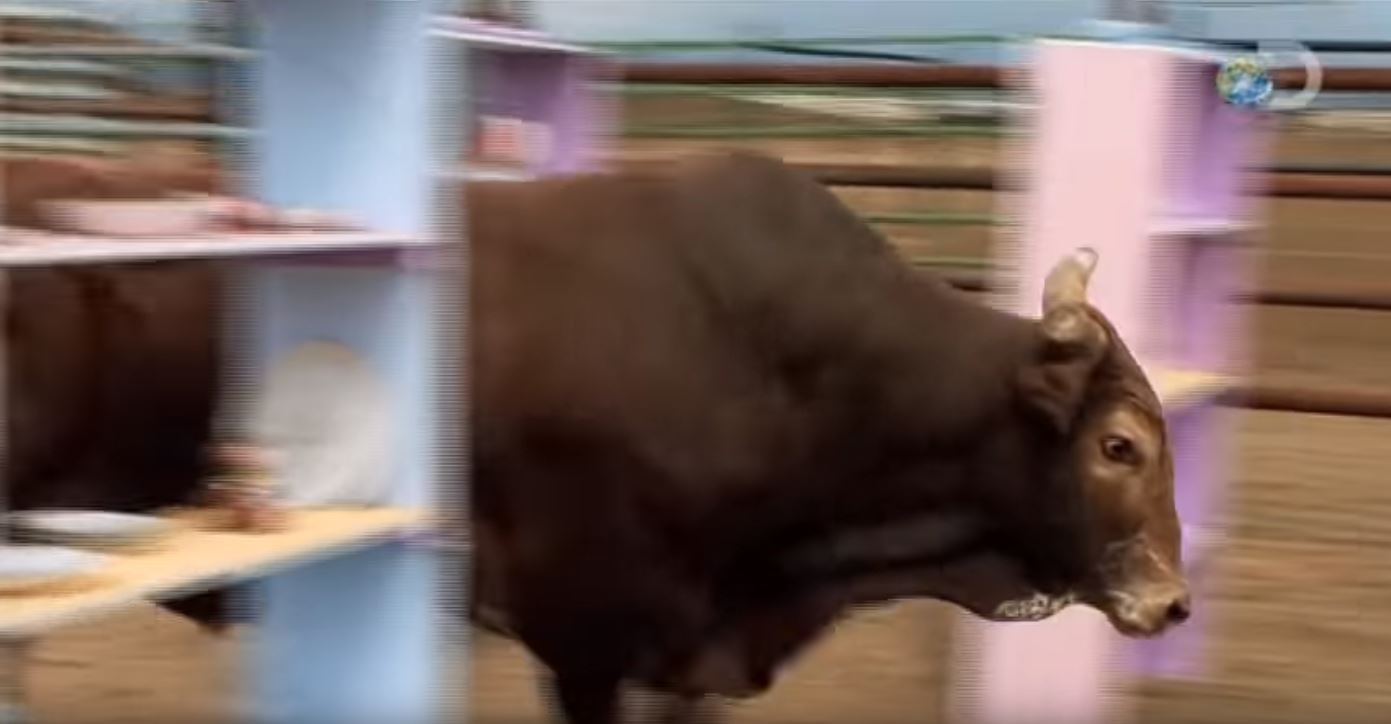 (Via Robin Sloan and lenazun.)