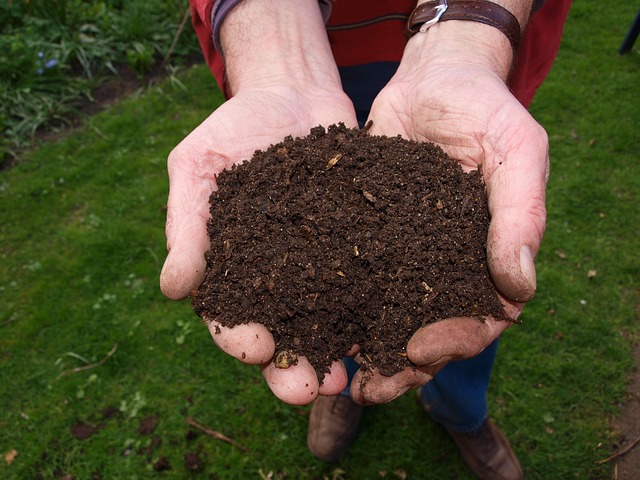 A startup based in Seattle says they plan to offer an alternative to human burial and cremation in Washington state, now that it's finally legal. Yep, human composting.

Won't take it personally if you don't read the rest of this blog post.

The Seattle Times was among the first to report of the human composting service Recompose last week, when founder Katrina Spade hosted a launch event in Seattle’s Sodo district.

Officials say Spade partnered with a soil scientist who led a successful research trial and convinced legislators to change state law effective May 2020 about the disposition of the dead.

Company officials say Recompose is expected to open in 2021 and cost $5,500 each customer, more than basic cremation, but less than most funerals.

Officials say each body would produce about 1 cubic yard of soil.

Officials say excess soil is expected to be sent to land intended to become an ecologically sustainable village.

More at AP via Oregon Live.