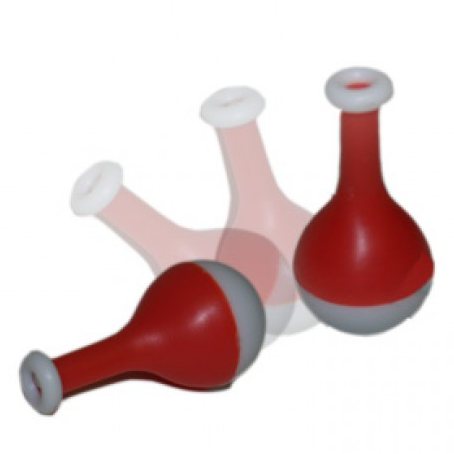 Only you can make the Imp Bottle lie on its side. When spectators try, they will discover that the bottle stubbornly refuses to stay down. This trick has driven many people insane throughout the years. The secret is a tiny imp inside the bottle that is loyal to you alone. It requires no feeding or care.

The Imp Bottle is on Amazon with free Prime shipping.