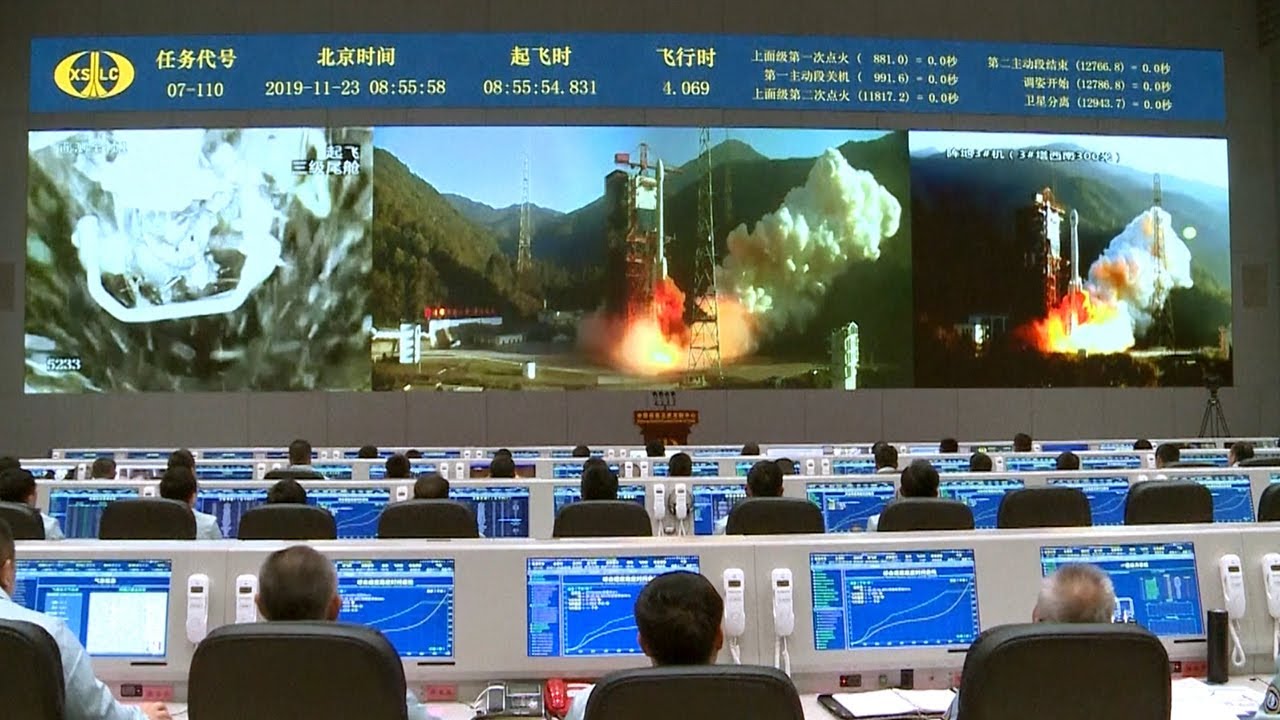 On at 8:55am local time on Saturday, November 23, 2019, the Chinese government "successfully" launched a Long March 3B carrier rocket into orbit. Leaving from the Xichang Satellite Launch Center, the Yuanzheng-1 upper was carrying two Beidou satellites—basically China's version of GPS.

I say "successfully" in quotes because, while the rocket and satellites reached their destination, they also happened to drop one of their lower rocket boosters on someone's house, along with some toxic propellant gas:

This is the aftermath downrange following a Chinese Long March 3B launch from Xichang early Saturday. And that yellow smoke is very toxic hypergolic propellant. Source: https://t.co/VEh5X8Ors0 pic.twitter.com/22IVIpyJOk

Images from the booster crash site.

But worst of all? This isn't the first time in recent history that it's happened, either.

According to SpaceNews, residents within the calculated drop zones were given an evacuation notice, and advised against approaching the potential wreckage of their homes. Based on a quick perusal of comments on Twitter (and the ones I can parse from the Chinese social media service Sina Weibo), the Chinese government allegedly compensates people when something like this happens. I certainly hope that's true, though I wouldn't bet money on it. And even if it is, the fact that the government keeps launching rockets with the knowledge that the boosters may come down and destroy homes and lives is concerning enough.

Presumably, the Chinese government doesn't want to launch any rockets on the their coasts for fear of pissing off or threatening their neighbors—it's probably easier to handle your own citizens than deal with an accidental booster falling on someone in South Korea. But still, there's got to be a better way to launch 40 rockets a year than from right smack in the center of your inland area, right?