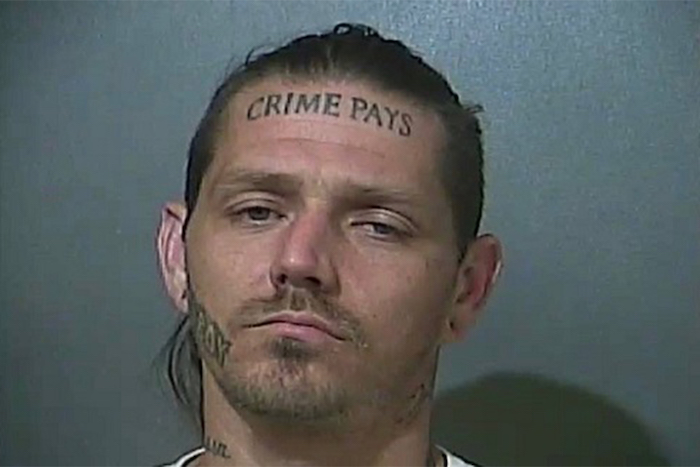 The New York Post reports Indiana police are on the lookout for Donald Murray, 38, after he allegedly fled officers in his car when they tried to pull him over for driving without turning on the car's exterior lights at night.