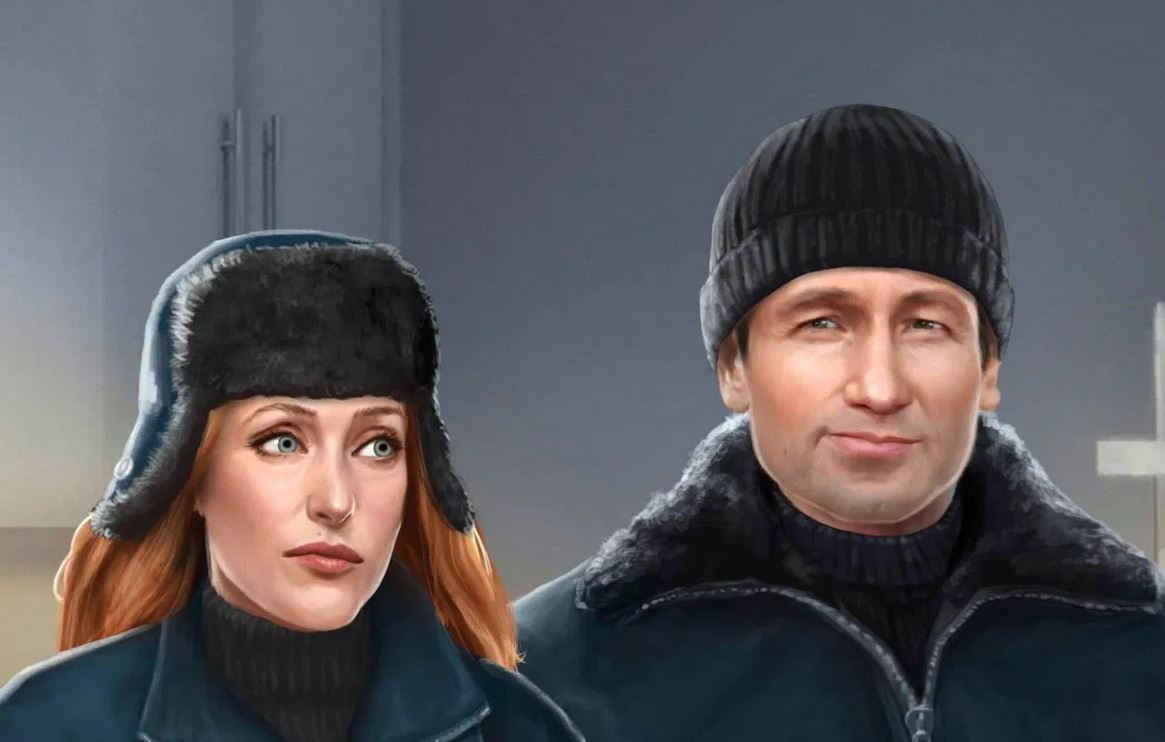 Storyscape is a freemium mobile app that offers several choose your own adventure-style stories. The vast majority of choices are free, and the choices made don't seem to have a meaningful impact on the story. So far, I've experimented with stories based on the X-Files, James Cameron's Titanic, and a snowbound post-apocalyptic scenario.

In the X-Files adventure, you meet the stars of the show and soon join the team. The first episode delivers the core elements of the X-Files--a gross monster, humor, and winks to the relationship between Mulder and Scully:

As the story opens, you're a gorgeous young orphaned immigrant suffragette who has found herself imprisoned in a jail in London. Over the ensuing episodes, you find yourself on the Titanic, choosing between various intrigues, suitors, and outfits (the diamond icon represents a choice requiring spending premium currency):

You encounter the occasional familiar face, as well:

However, that's all in the future. At the start of the story, you're in dank cell with little hope for release. Your younger sister is in the city, helpless without you. A guard enters with apparent ill intent. The game offers you this choice and explanation, since it's the first monetized choice I encountered:

I absolutely decided to know jujitsu:

That's the most I've ever enjoyed spending premium currency. You can try out the Storyscape app on your mobile device.