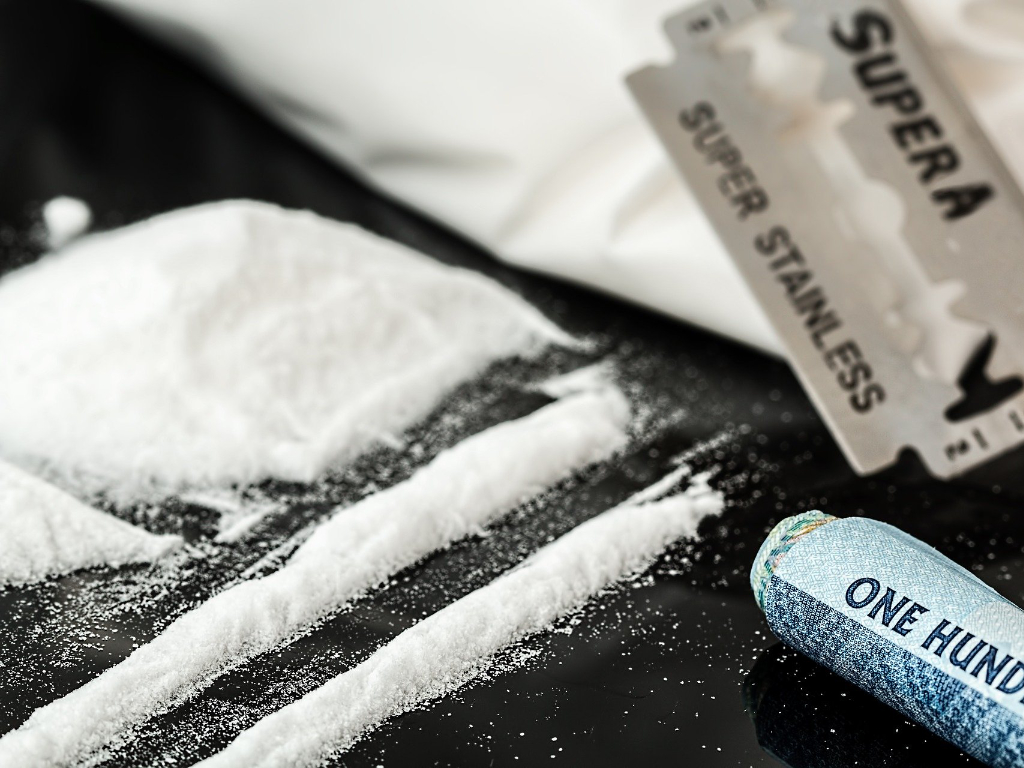 Many folks have to submit themselves to a drug test, on a routine basis in order to stay gainfully employed. There's greasy ways around these tests of course: bringing someone else's urine into the lab to have tested in place of yours, increasing your intake and output pot fluids to dilute the amount of fun in your urine, or adding an adulterant to your sample to name a few.

There are, of course, bolder actions that can be taken.

Captain Joshua Bird (dig that name for pilot) of the United States Air Force's 99th Reconnaissance Squadron loves his cocaine. Apparently, in order to avoid testing positive when his mandatory drug test came around, Bird shaved his entire body—hair, eyebrows, tricky bit, you name it—to foil a follicle-based drug test. This of course, is the sort of brilliant, decisive plan that one thinks of when full to the gunsels with marching powder.

Needless to say, things didn't go as well for Bird as Bird had planned. As a matter of fact they went considerably worse than he could have imagined once other the Air Force learned of his other dabblings in drugs.

Bird was convicted at a general court-martial in October for using cocaine, distributing dextroamphetamine sulfate (also called "go-gel," a form of the medication used to treat attention deficit hyperactivity disorder, or ADHD) to others for recreational use, and, most notably, for obstructing justice by "shaving his entire body to avoid a drug test," according to the notice.

Bird was also convicted of conduct unbecoming an officer for putting a service member in touch with a civilian to buy steroids, the notice said.

He was sentenced by a panel of officers to three months confinement and dismissal from the Air Force, the notice said.

On Sunday, workers at a Safeway supermarket in King County, Washington found 48 pounds of cocaine hidden inside banana boxes stacked in the stockroom. “This is an ongoing investigation as detectives try to determine where the bananas came from,” the King Country Sheriff posted to Facebook. “Cocaine was also found inside similar produce containers in […]