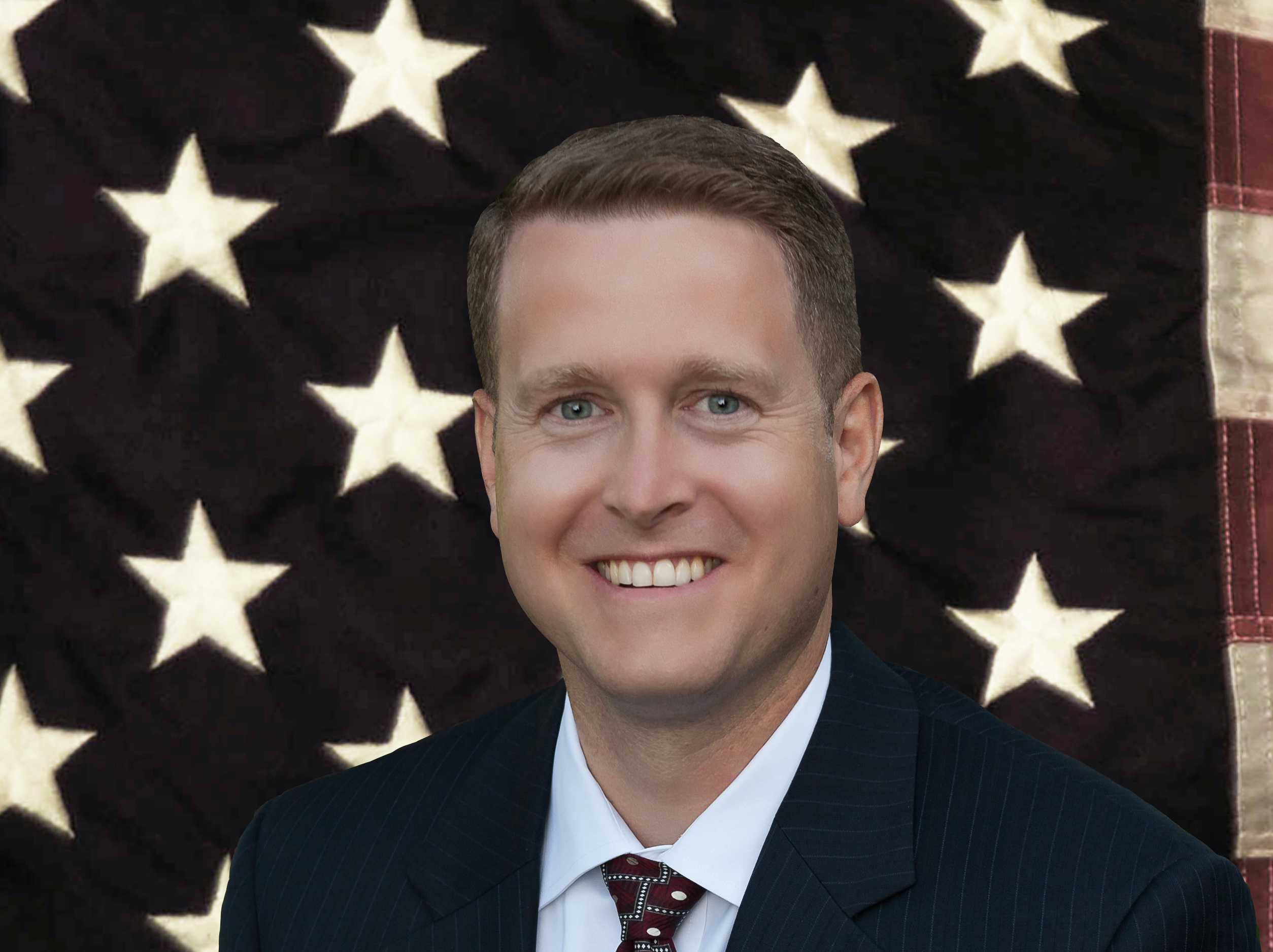 To be clear: this man has a history of alleged actions and behavior that could be fairly interpreted as radical religious terrorism. And he is still serving in public office. In the immediate aftermath of this report, Shea has been suspended from the House Republican Caucus, and removed from both the House Environment and and House Energy Committees. But he is still, technically, a state representative, and has thus far refused to bow down to pressures to resign.