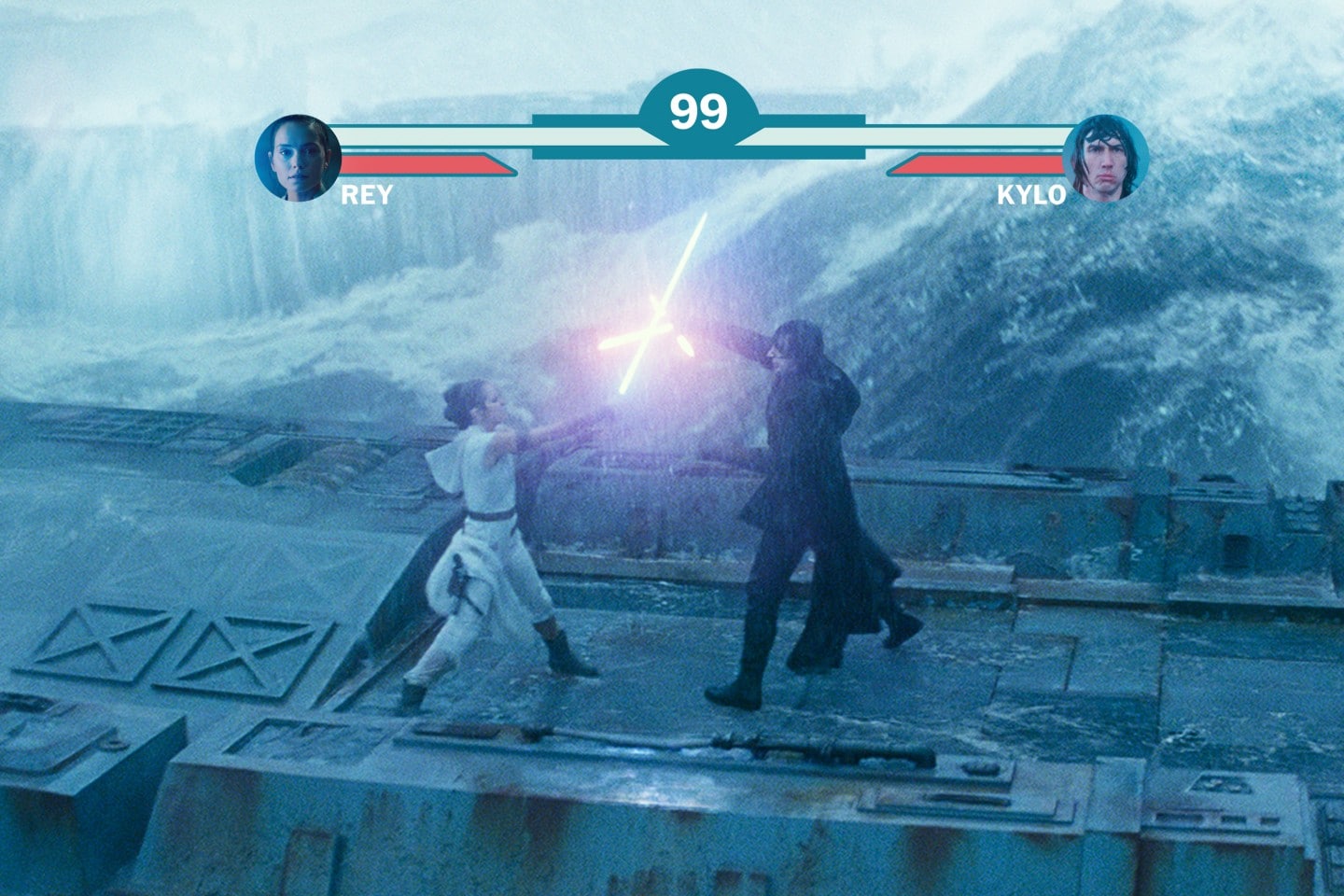 Writing for the Washington Post, Gene Park argues that Star Wars has been at its best in recent years the closer the product has been to a video game. He praises the narrative in the game Fallen Order, and the game-like structure in the show The Mandalorian. Rise of Skywalker fails, he says, partly because it mostly takes the bad aspects of video games:

The Macguffin chasing/fetch quests aren’t the only problem associated with bad gaming practices. There are also the “microtransactions” and DLC-like elements required to fully appreciate the main property. The modern day Star Wars moviegoer is now required to read the comic books and watch the old “Clone Wars” cartoon (now available on Disney+!) to fully appreciate the import of items and characters making sudden appearances in this universe.

Sure, the experience of investing this much time and money can be satisfying and sometimes pays off. But it isn’t enough to have seen all eight movies before seeing this one. “The Rise of Skywalker” is overstuffed with references to the past, and also to future potential franchises and brand opportunities. It’s glaringly more obvious that these new films are not meant to be definitive, tell-all works, but rather a jumping-off point for other properties.

You can read his entire review here.

On the same topic, the opening crawl itself refers to something that happened in last weekend's Fortnite/Star Wars tie-in:

Disney is an investor in Epic Games.