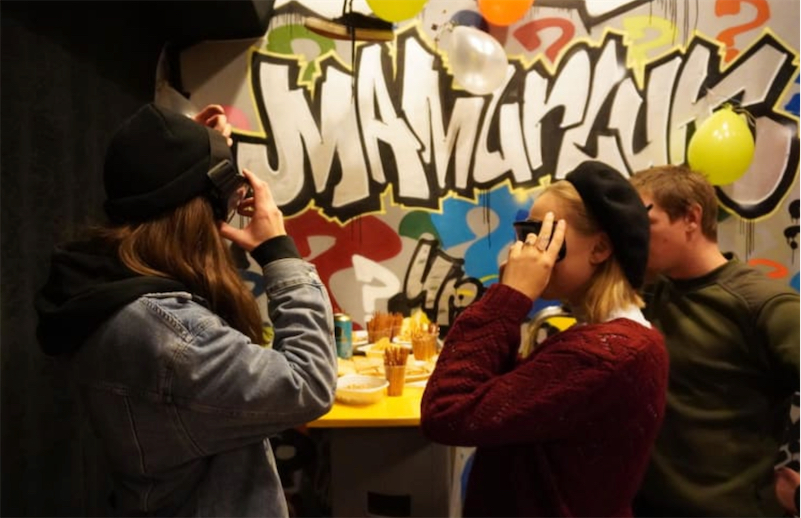 College student Rino Dubokovic has opened a Museum of Hangovers in Zagreb, Croatia. From CNN:

Exhibits include displays of objects people found inexplicably the morning after a boozy night, a room where visitors can test their reflexes after putting on "beer goggles," and an interactive section where they can share their own best and worst hangover experiences.

The gift shop is also tongue-in-cheek, selling a "drunkopoly" board game and bar activities, like darts. Dubokovic, who is from the island of Hvar and studying computer science, tells CNN Travel that the point of the museum isn't to glorify overindulgence. Rather, it's a physical representation of the kinds of chats he had with his friends, where everyone is sharing stories and bonding about things they did in the past.

The city is also home to the Museum of Broken Relationships.