ProjectDue handles your business' busywork so you can get more done 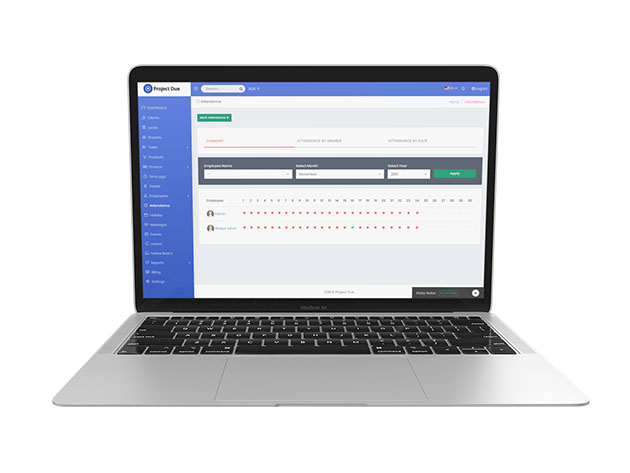 Details are the bane of any manager. It's tough to innovate when you've got invoices to approve, gripes to address and countless fires to put out on any number of projects.

Here is where technology can actually help you, because businesses run better when they integrate all their procedures, inflow and outflow under one system. ProjectDue.co aims to be just that system, and it's got the functionality to do it.

This business suite has all the nuts-and-bolts essentials that let you keep track of employees and clients, but it also integrates that info in a way that allows you to work dynamically. You can track progress with any lead on the fly and communicate their needs to the right people on you team.

Invoices are approved with the click of a button, inventory gets tracked at a glance, and projects can be managed much more efficiently with all the relevant info at your fingertips.

A lifetime subscription to ProjectDue.co is already more than 95% off, but you can take an extra 20% off that final cost with the discount code 20SAVE20.