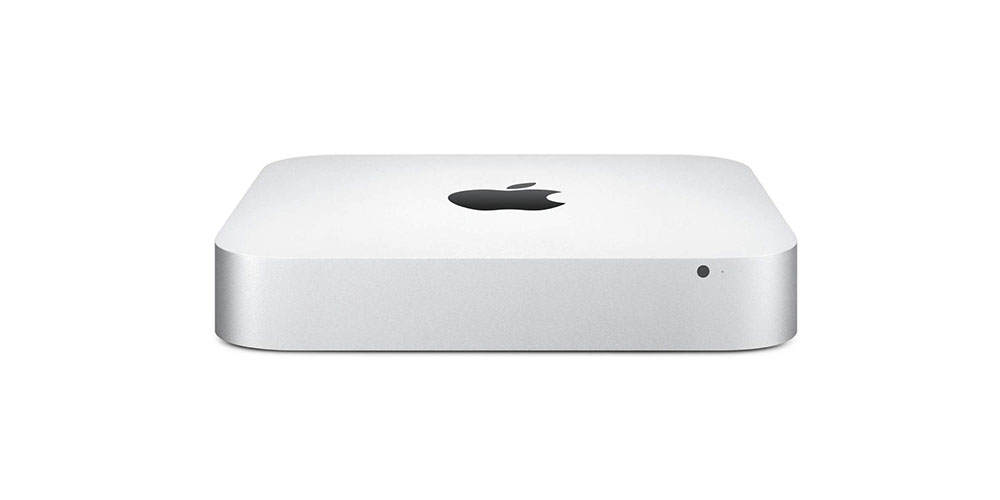 Still recovering after all that holiday shopping? That doesn't mean you can't ring in the new year with a new computer. These Mac minis are all refurbished, which means they're available for sometimes hundreds off the retail price. Here are of our favorite deals still out there.

Hook this 7.7" unit up to a keyboard and monitor, and you can take advantage of 2.3GHz Intel Core i5 processing. The 8GB RAM of memory is everyday browsing, streaming, and multi-tasking as well.

Here's another compact computer that's fully ready for household use. Its Intel HD Graphics 4000 will keep gamers happy while the 4 USB ports let you hook up an array of peripherals.

The 2.4GHz Intel Core 2 Duo processor on this 2010 model is still great for work use, and the DVD writer makes it easy to burn movies for your home library. Watching them on the NVIDIA GeForce 320M 256GB video card is pretty satisfying, too.

Need a bit more speed? This 2014 Mac Mini comes with Turbo Boost 2.0, not to mention Hyper-Threading capability for those who need to multitask. The 500 GB HDD storage is mighty generous as well.

Here's a 2011 Mini that's equally suited for work or play. Knock out some jobs quickly with the aid of a 2.3GHz Intel Core i5 processor, then reward yourself with a movie streamed through the HDMI video port.