This $13 courses gives you mastery over SQL & MySQL 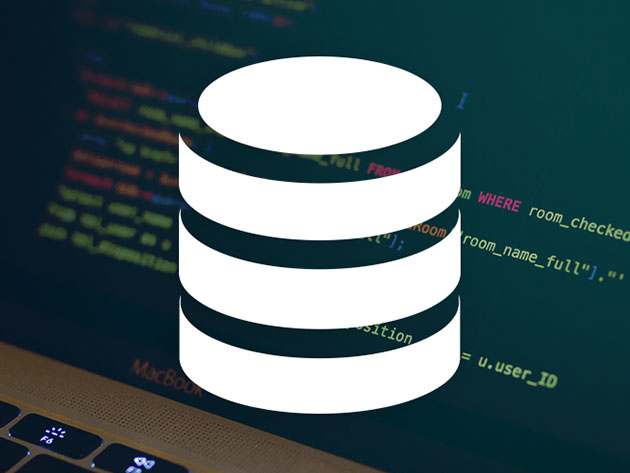 If you're working with databases, you're working with SQL. Even in the changing world of the web, there are some classics that endure, and SQL (along with its database management system MySQL) is one of them. Millions of websites and databases have been built using SQL code as their foundation, and they're still being built today.

Needless to say, it's a must for any serious coder. And there's no better way to get your feet wet than with this MySQL & SQL for Beginners course.

The lessons in the course let you get hands-on with SQL, letting you create your own database from the ground up. You'll then learn how to update it with new info and retrieve old data from it, then set up communications between your database and others.

Along the way, you'll move quickly from your first queries to the complex operations and transactions that power the networks of leading companies. By the final lesson, you'll also have learned how to keep that data safe while still accessible by those who need it on the fly.

Right now, lifetime access to the full course is on sale for 93% off the original cost.