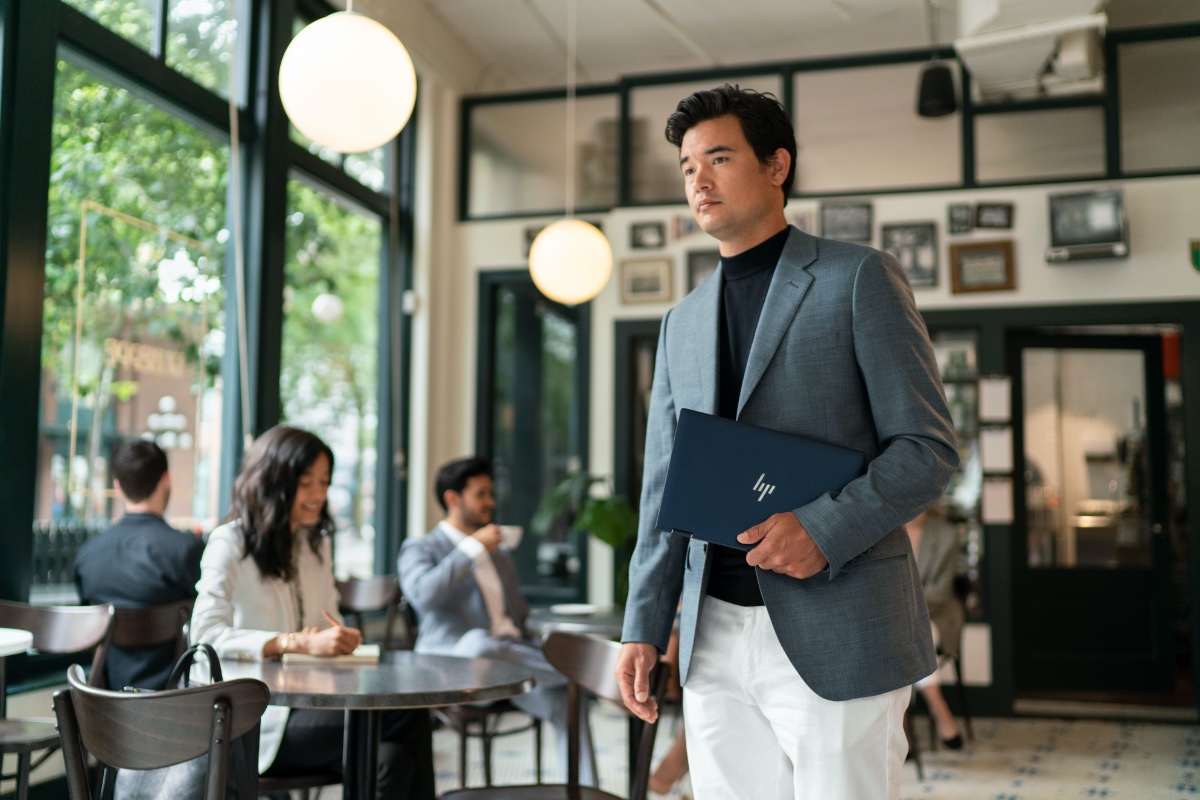 Spring doesn't officially start until March, but you might want to start your spring cleaning a little early in the office supply closet. You're going to need the extra space.

HP is holding a massive "Back to Business" sale on a vast array of its gear. And when we say "gear," we're not talking about a few outdated printers and some toner. You can expect to take up to 62% off everything from high-end ZBook Workstations to premium laptops and printers

Given HP's profile in the modern office, that's a big deal. There's hardly a workspace that doesn't use at least some of their tech if not a whole suite of laptops, printers, and monitors, all synced up and doing the heavy lifting for your workload, day after day.

Whether you're managing the hardware for a company or just your own business at home, this might be just the right time to replace or upgrade that equipment. We're seeing deals like $750 off an HP Pavilion 15Z Touch laptop, equipped with an AMD Ryzen 5 processor and 256 GB of SSD storage. Other laptops include an HP 340S G7 Notebook, fully customizable with a 14" screen for just over $435. For laptops especially, you won't find these prices again for a long time.

There's also a number of printers on deep discount. For light desktop duty, you can get the HP Envy 5055 - easy to set up and capable of printing 10 pages per minute. That one is more than 50% off. If you're in the market for an office workhorse model, there's also the HPColor Laserjet Pro M479FDW at a full 25% off the MSRP.

There are Minis on the list, desktop towers, monitors and even a full Business Premium pack of Office 365 software, all there for the taking at prices you wouldn't even see on Black Friday. And you can even get discounts on the ammo for all this hardware by taking advantage of the National Toner Sale, which lets you buy one toner, get the second at 30% off.

You can get the full list here on the HP website. Be advised, the deals won't last forever. Both the Back to Business and toner sale expire on Jan. 18.