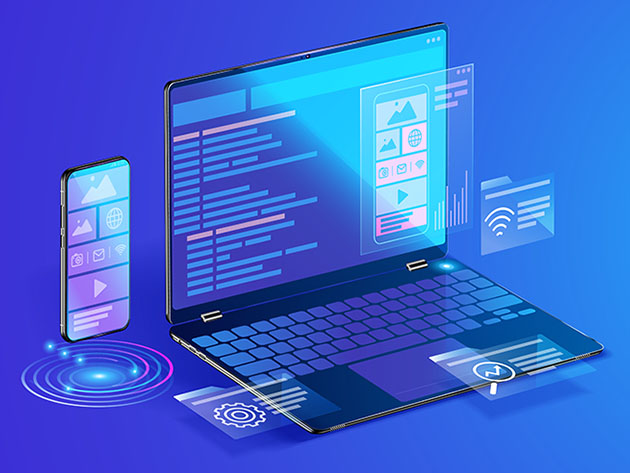 It seems like AI is everywhere these days, from the voice recognition software in our personal assistants to the ads that pop up seemingly at just the right time. But believe it or not, the field is still in its infancy.

That means there's no better time to get in on the ground floor. The Essential AI & Machine Learning Certification Training Bundle is a one-course package that can give you a broad overview of AI's many uses in the modern marketplace and how to implement them.

The best place to dive into this four-course master class is with the Artificial Intelligence (AI) & Machine Learning (ML) Foundation Course. This walkthrough gives you all the terms and concepts that underpin the entire science of AI.

Later courses let you get your hands dirty with some coding, as in the data visualization class that focuses on the role of Python in the interpretive side of data analytics. There are also separate courses on computer vision (the programming that lets machines "see" their surroundings) and natural language processing (the science of getting computers to understand speech).

The entire package is now available for Boing Boing readers at 93% off the MSRP.