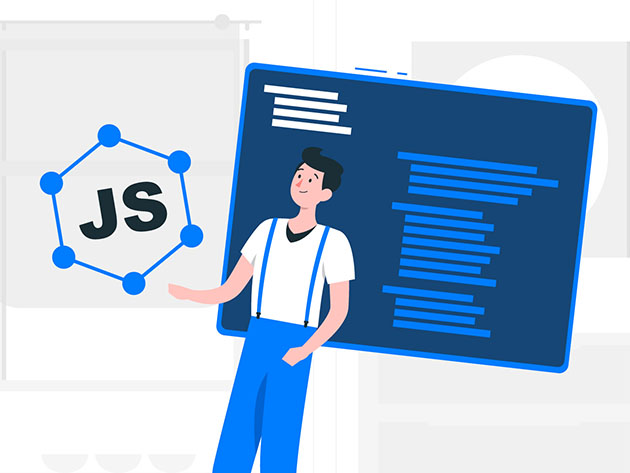 If you're looking to build a career in web development, it starts with Javascript. This programming language was there at the golden age of the internet, and it's still the basis for millions of web pages and apps worldwide.

Suffice to say, if you're a coder who doesn't know JS yet, you're not a coder. But short of an internship with a master in the language, the Complete Full-Stack JavaScript Course is the quickest way to get familiar with it.

The online course encompasses 87 lectures, but they're far from static recitations of terms. The core of the curriculum will have you designing a calculator app, chat app and a weblog - all from scratch.

Along the way, you'll use essential JavaScript tools like ReactJS, NodeJS, Redux and many more. Even if you don't use this course to land a high-paying web developer job (and they are out there), you'll be fully able to make your own apps and pull back the curtain on your favorite websites.

All told, you get more than 20 hours of content in the Complete Full-Stack JavaScript Course, which is now available for 93% off the MSRP.