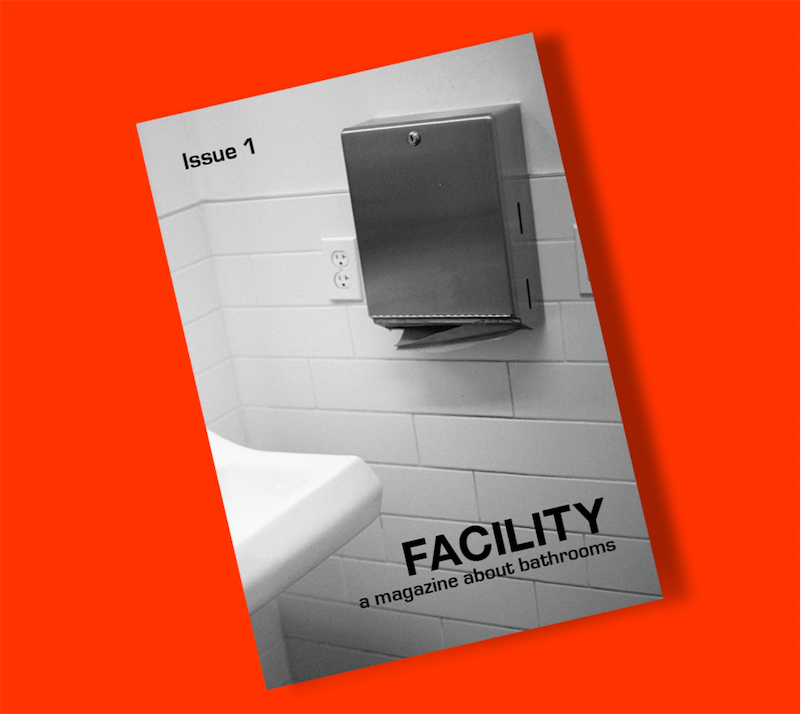 
MANHATTAN
Downtown to uptown:
Shake Shack at Broadway and Fulton Street: 6063
Pret A Manger at Broadway and Cortland: 3535
Tompkins Square Bagels on 10th Street and Avenue A: 4552
Bloomingdale’s Outlet at 72nd and Broadway: push 2 & 4 at same time, then 3

In one section of the magazine, and on our website, we provide a list of bathroom codes around New York City and Philadelphia, so that people can use the bathroom in businesses without buying anything. We update the website as often as possible, but we realize that some codes in the print mag will probably have changed by the time people read them. We hope the codes serve a practical purpose, but we also want them to start a conversation about bathroom access, and we hope they inspire people to start their own lists in their own cities, among friends, on Twitter, wherever.