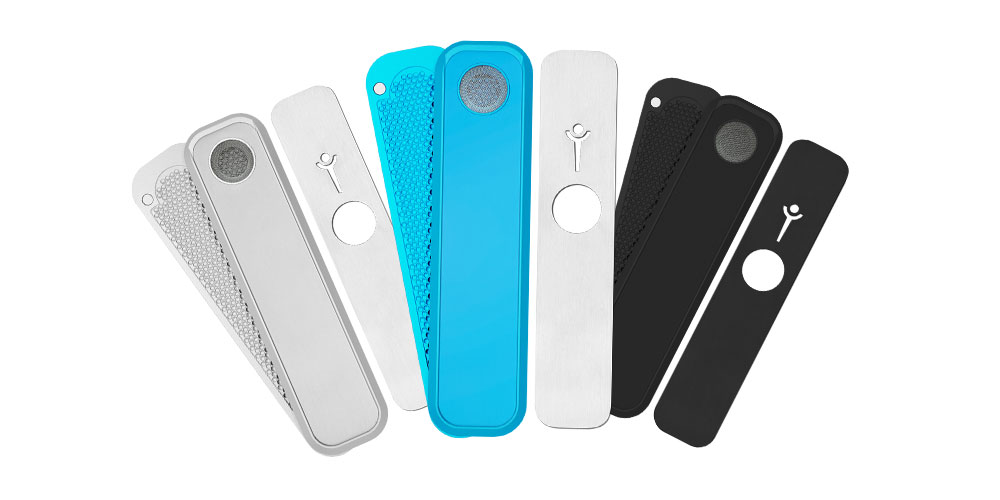 Thanks to a series of progressive movements throughout the United States, more and more states are allowing people to smoke in the great outdoors with absolute freedom. Unfortunately, most pipe-makers have been slow to catch up with this new reality, which leads to avid smokers stuffing a cumbersome glass pipe in their pocket every time they leave the home.

The intrepid Genius Pipe offers a supremely stylish and streamlined way to smoke on the go, and it’s available for 35% off its usual price today.

Available in a variety of colors, this extremely compact and portable pipe makes it easier than ever to smoke when you’re on the move.

Simply use the bowl to store your favorite smoking material and light up whenever you want. This pipe features an anti-scratch finish so you won’t need to worry about keeping it in your pocket with your keys, and it’s easy to toss in your bag or fit in your back pocket without drawing attention.