U.S. State Department issues "Do Not Travel" advisory for China 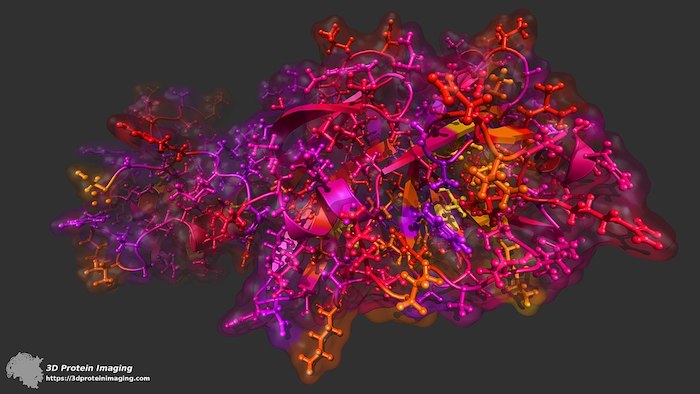 The U.S. State Department is warning Americans not to go to China because of the risk of getting ill from the coronavirus, reports the New York Times. "The department set the new advisory at Level 4, or Red, its highest caution, which is reserved for the most dangerous situations," said the paper.