Fine-tune your spelling and grammar with this Chrome extension 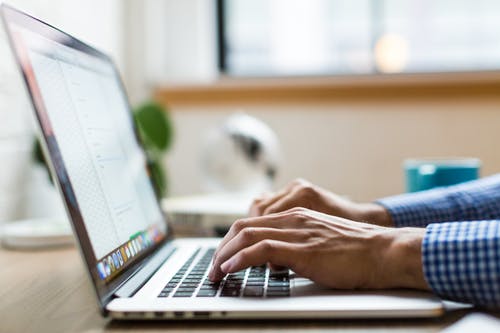 Nothing is worse than firing off an important email only to realize later on that it was riddled with typos and plagued with poor sentences. This WhiteSmoke Chrome Extension ensures that you’ll never have to endure such post-send woes ever again, and a 5-year subscription is available for over 90% off its usual price right now.

Whether you’re a professional writer or simply want to tighten up your grammar and spelling, this simple browser extension has your back.

WhiteSmoke uses a series of advanced algorithms in order to scan your writing for a wide variety of errors ranging from grammar and spelling mistakes to punctuation slips and overall sentence structure, and it includes a 50-language translator to boot.

Your subscription even grants you unlimited access to a huge database that you can use to check your work for inadvertent plagiarism.

Take your writing to the next level with a 5-year subscription to the WhiteSmoke Chrome Extension for just $39.99—over 90% off its usual price today.