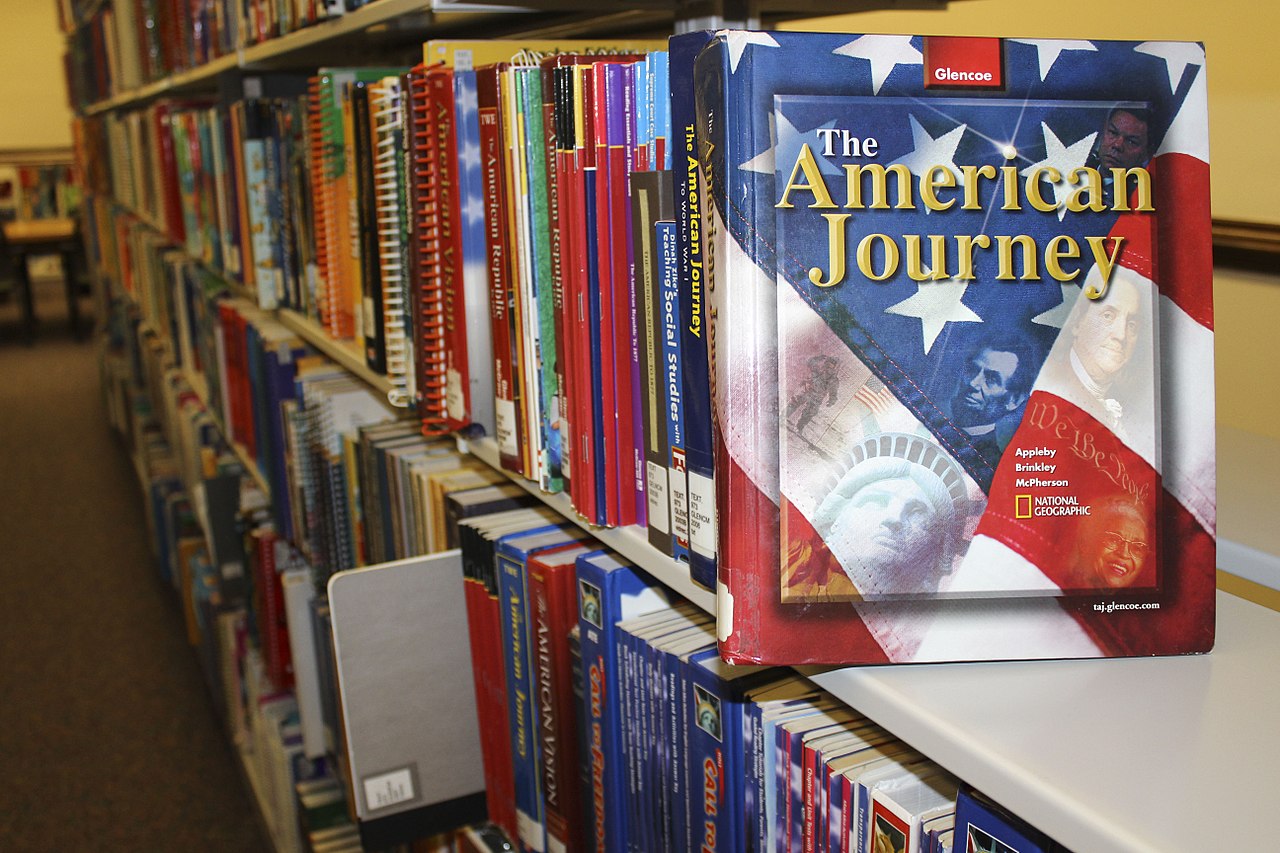 politics is a journy pic.twitter.com/Tt6zkfAOvG

I know this is supposed to be a joke, but it accurately captures the political journeys of people I know in real life.

Election 2020 / mike pence is chill / politics is a journey

"If we fail the test case here, history will not judge us kindly." Leaked internal Facebook posts reveal that Facebook employees are horrified that Mark Zuckerberg and C-suite executives refuse to remove impeached president Donald Trump's threats of violence.